Pumptrack is a multi-oval bike park founded in 2014 in West Fairmount Park. It's free to use for riders and offers tracks with bumps and dips.

"This may not change the entire direction of violence in the city of Philadelphia, but it’s an important step," District Attorney First Assistant Robert Listenbee said. 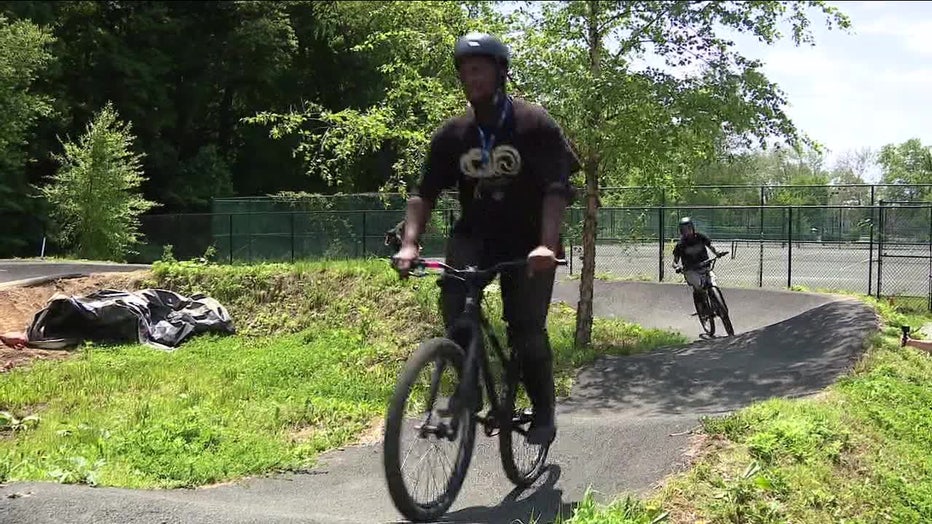 Riders who use the track vouch for its effectiveness at steering the city's youth away from street crime as a safe and fun outlet.

"Just everybody come together and keep everybody safe - help stop the violence - even if it’s only for one day at a time-it’s all we can do," Community activists and rider known as Hoodrich Bikelife told reporters.

There have been over 180 homicides in Philadelphia so far this year, with eight killings in the last seven days. Philadelphia District Attorney Larry Krasner called the recent spate of deadly violence a "rough patch."