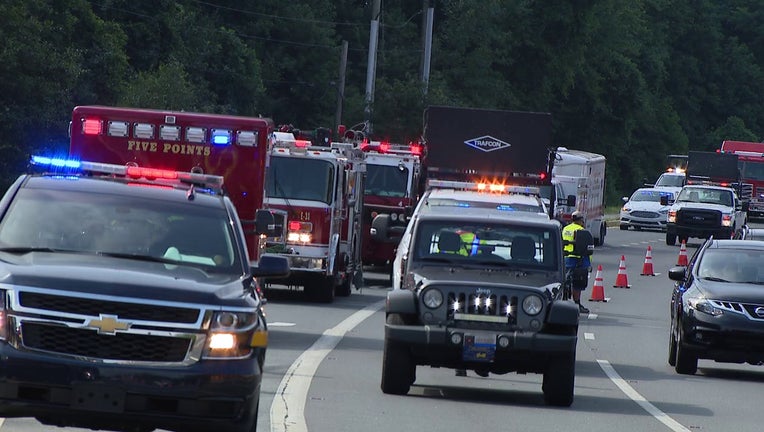 The crash occurred just before 9 a.m. Sunday, west of Interstate 95 in a wooded area at Churchman's Road.

Police say the plane was occupied by two people, the pilot and a passenger. They were pronounced dead at the scene.

Authorities say the state police, Federal Aviation Administration and the National Transportation Safety Board are continuing an investigation into the crash.

Police said the plane was a Beech Craft 55 Baron. It had recently taken off from the New Castle County airport.