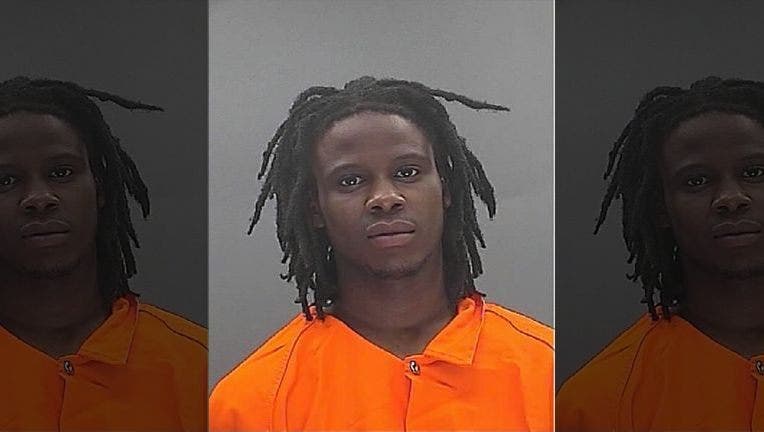 Terrance Matthews, 23, is charged with three murders in Burlington County.

WILLINGBORO, N.J. - A man arrested in the deaths of his ex-girlfriend's brother and grandmother in Burlington County earlier this week has been charged with an additional Willingboro murder that took place in February.

Prosecutors say Terrance Matthews, of the 100 block of Eastbrook Lane, has now been charged with first-degree murder and related offenses in the February shooting.

On Feb. 18, Davell Williamson, 21, and another man were sitting inside a car on Millbrook Drive when police say Matthews approached and began firing.

Williamson was later pronounced dead at Lourdes Medical Center. His passenger survived after sustaining a gunshot wound to the arm. 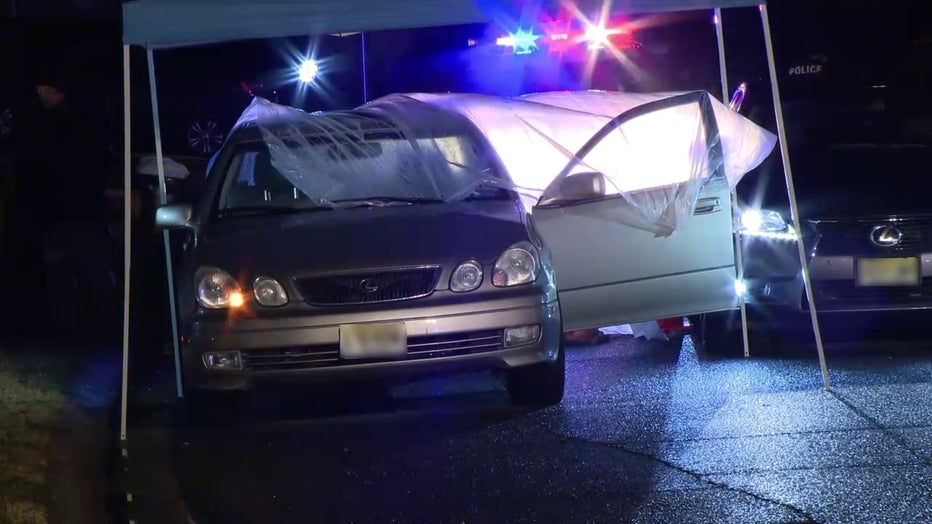 An early morning shooting in Burlington County left one man dead and another injured on February 2019.

On Thursday, Matthews was charged with two counts of first-degree murder, one count of kidnapping and related charges in a separate double homicide.

When officers arrived at the home on the 100 block of Eastbrook Lane for a wellness check, they discovered the bodies of 68-year-old Jennifer Vassell and her 9-year-old grandson, Ishon Mathiln Jr.

The murders are believed to have occurred Wednesday night while Matthews’ ex-girlfriend was at work. When she got home that night, police say Matthews was at the home and held her against her will overnight.

Authorities say the motive appears to be an argument Matthews and his ex-girlfriend had over the phone during the day Wednesday.

Camden County police took Matthews into custody around 2 p.m. Thursday when a high-speed chase ended in a crash. Matthews allegedly livestreamed the chase on Facebook.