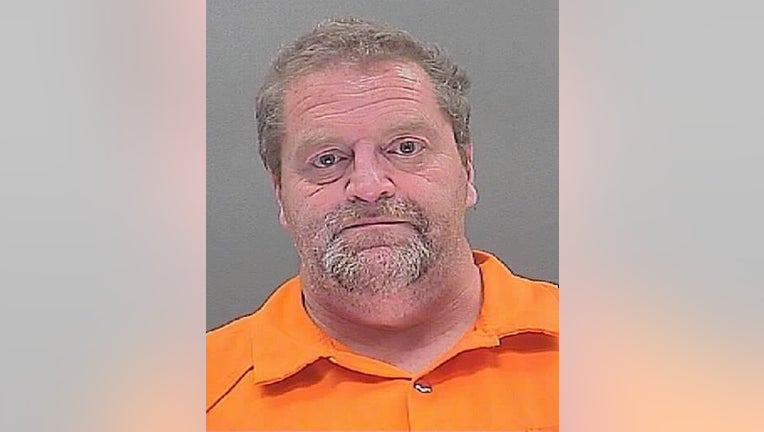 MARLTON, N.J. - Authorities are searching for a Marlton man accused of sexually assaulting an underage girl in his Burlington County home.

An investigation into Torrence began in in June 2019 after the victim reported the alleged assault to the Burlington County Prosecutor’s Office.

Investigators said that Torrence and the victim met through the Kick social media app. The two reportedly texted and FaceTimed for about a week before he traveled to her home and brought her back to his residence to have sex.

Torrence was arrested in June and granted bail, but did not show up for his subsequent court appearance. Police now consider Torrence a fugitive.

Anyone with information regarding Torrence’s whereabouts is urged to contact Evesham Township Police Department at 856-983-1116 or the department’s confidential tip line at 856-983-4699.