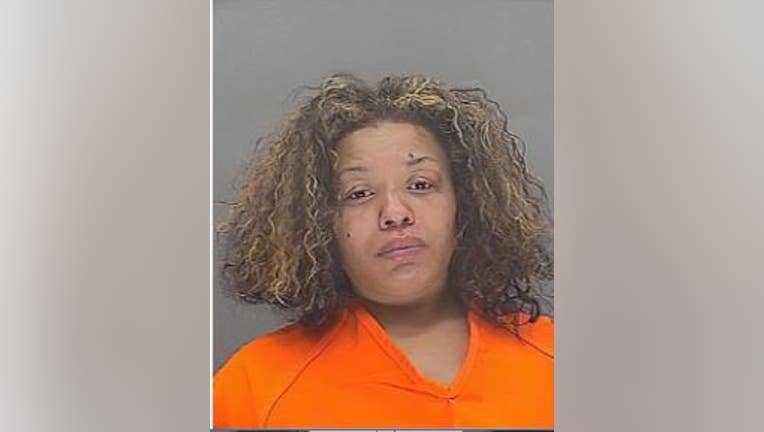 LUMBERTON, N.J. - Prosecutors sentenced a Burlington County woman to four years in prison after she plead guilty to mixing pills with alcohol and passing out on her 13-month-old son, suffocating the child.

Antoinette L. King, 34, admitted in Superior Court to drinking alcohol and consuming Perocet pills unknowingly laced with carfentanil on the evening of Jan. 19. The dangerous mixture caused King to collapse on her son and suffocate him.

A family member at the Lumberton home reportedly discovered King and the child unresponsive. Emergency crews were called to the scene and used Narcan to revive King. Officials say the child could not be revived.

King and the child were taken to Virtua Memorial Hospital where the child was pronounced dead. Medical examiners determined the child died as a result of compression asphyxia.