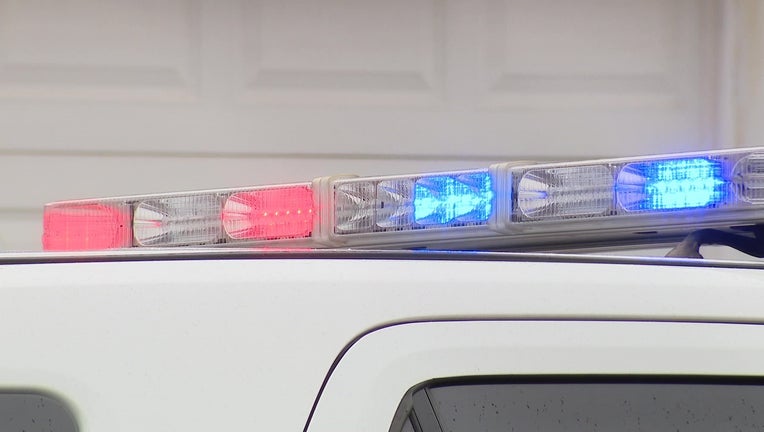 OVERBROOK - A Philadelphia police officer was attacked by a dog in Overbrook, and the officer discharged his weapon to disrupt the attack.

According to officials, the officer responded to a 911 call regarding a vicious dog Thursday morning, around 10:30, on the 1600 block of North Felton Street.

When the officer arrived, the dog immediately began to attack the officer, biting him in the leg.

The officer shot his firearm once, hitting the dog, authorities said.

The officer was taken to Penn Presbyterian Medical Center for treatment of the dog bite. He was treated and released. The dog was removed from the scene by ACCT.

No other details regarding the incident were released.