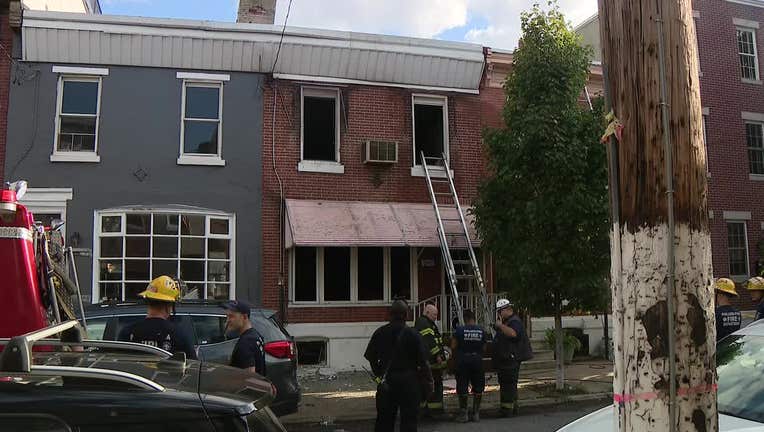 CENTER CITY - Officials say a woman was hospitalized and later died after a fire at row home in South Philadelphia early Saturday morning.

Authorities say crews found a 30-year-old woman on the second floor of the home. She was taken to Jefferson Hospital and later died. 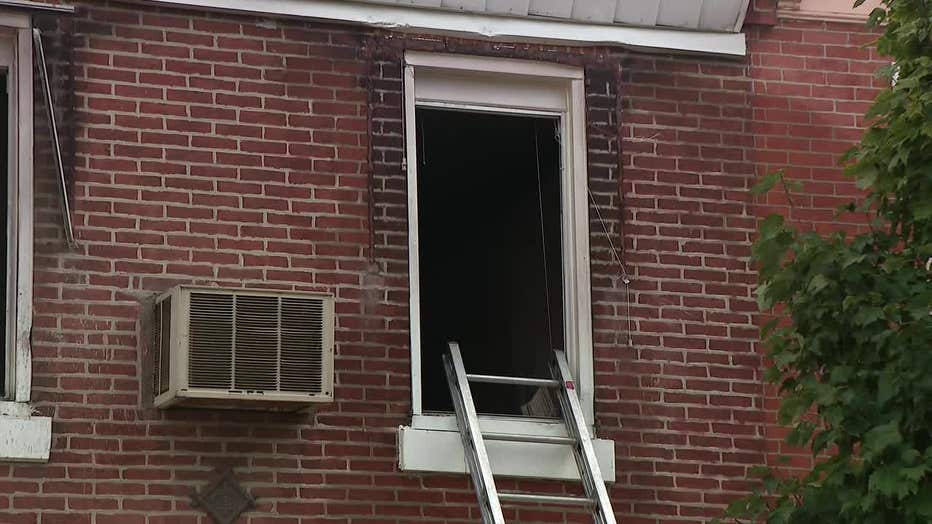 Officials have not released the cause of death.