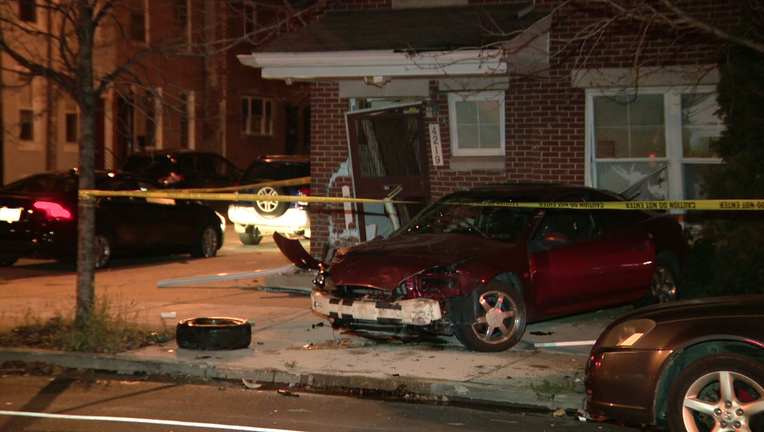 An investigation is ongoing after a car crashed into a home at Brooklyn and Haverford in West Philadelphia.

WEST PHILADELPHIA - Investigators are working to determine what caused a woman to crash her car into a home in West Philadelphia early Sunday morning.

Emergency crews responded to a home near Brooklyn Street and Haverford Avenue just before 4:30 a.m. for reports of an accident.

Police and fire arrived to find a red sedan with a mangled front end parked on the sidewalk. 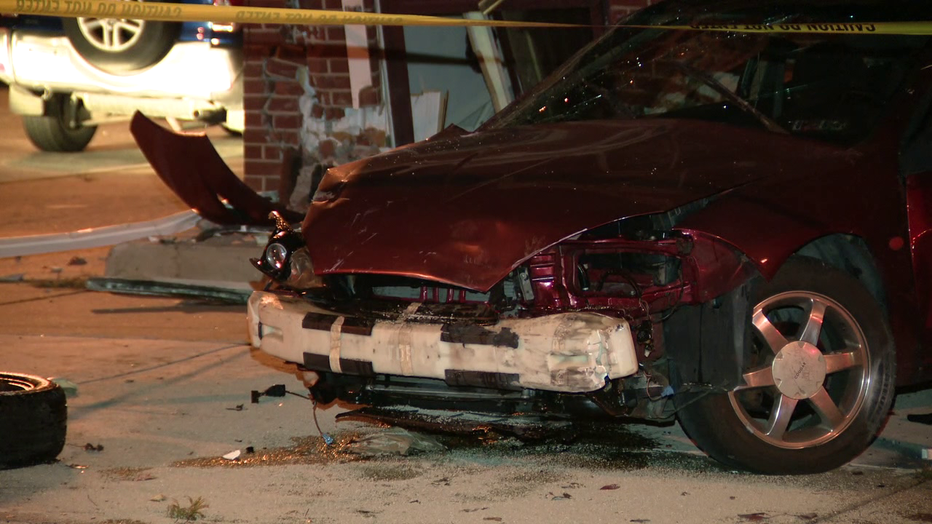 An investigation is ongoing after a car crashed into a home at Brooklyn and Haverford in West Philadelphia.

The woman was taken to Penn Presbyterian Medical Center. There was no word on her condition.

Officials did not say what caused the accident. It is unknown if anyone inside the home was injured.