"The death of Stone Foltz is a tragedy. He was a beloved son, brother, and grandson," said family attorney Sean Alto, according to FOX 8 of Cleveland. "At this time we are gathering all of the facts leading to his untimely death and we have no interest in commenting on speculation."

On Saturday, Pi Kappa Alpha International Fraternity said in a statement that a new member of the Delta Beta Chapter of the fraternity was involved in an "alleged incident of alcohol-related hazing at an off-campus event."

"The International Fraternity is horrified and outraged by this incident," the statement said. "The Fraternity has a zero-tolerance policy toward illegal activity, substance abuse, bullying, and hazing of any kind." 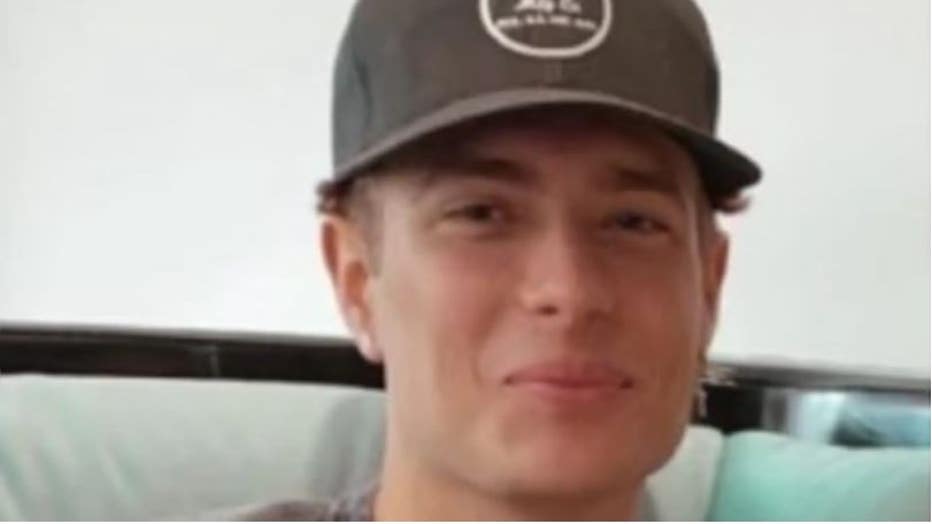 The fraternity said it placed the Delta Beta Chapter of Pi Kappa Alpha at the school on administrative suspension.

Foltz, 20, a sophomore at the university's College of Business, was dropped off at his apartment by members of the fraternity after the event, where he was found by his roommates, Alto said, according to The Columbus Dispatch. The roommates called 911 and Foltz was transported to a hospital in "dire" condition, the lawyer added.

An attorney for Foltz's family told Fox News that a large quantity of alcohol was "consumed in a very short period of time." While a student whose roommate was pledging Pi Kappa Alpha with Foltz told WTOL that the pledges were told to drink a handle of alcohol on Thursday night.

"I've never seen my roommate more drunk in his entire life. He immediately went to the bathroom and was throwing up in the toilet for just 15 minutes to an hour and making himself vomit," the roommate told the station.

The school released a statement saying it placed the fraternity on interim suspension. BGSU said it was working with local law enforcement who are "actively taking the lead in investigating this serious situation."

"Those who knew Stone remember him as a kind, selfless person with a great sense of humor," the school added.

Last week, Virginia Commonwealth University (VCU) said it was launching a wide-ranging review of Greek life on campus as police investigated whether the death of freshman student Adam Oakes was related to a fraternity event.