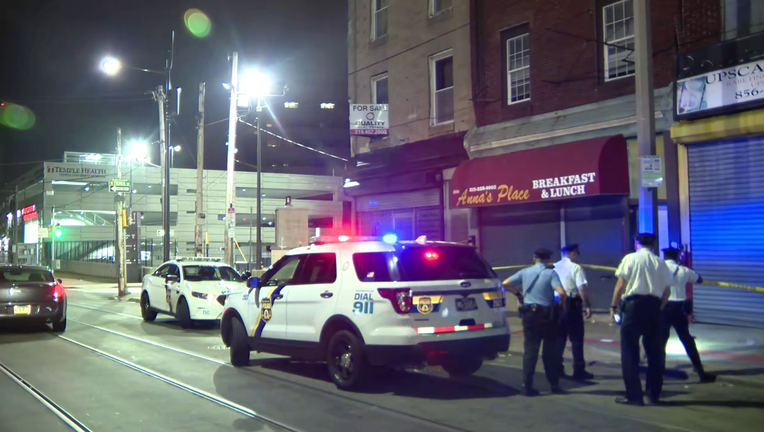 FRANKLINVILLE - One man is in critical condition and another is recovering after a shooting in Franklinville early Sunday.

Officials say police were called to the 3500 block of Germantown Avenue Sunday just after 2:30 a.m. for a shooting. 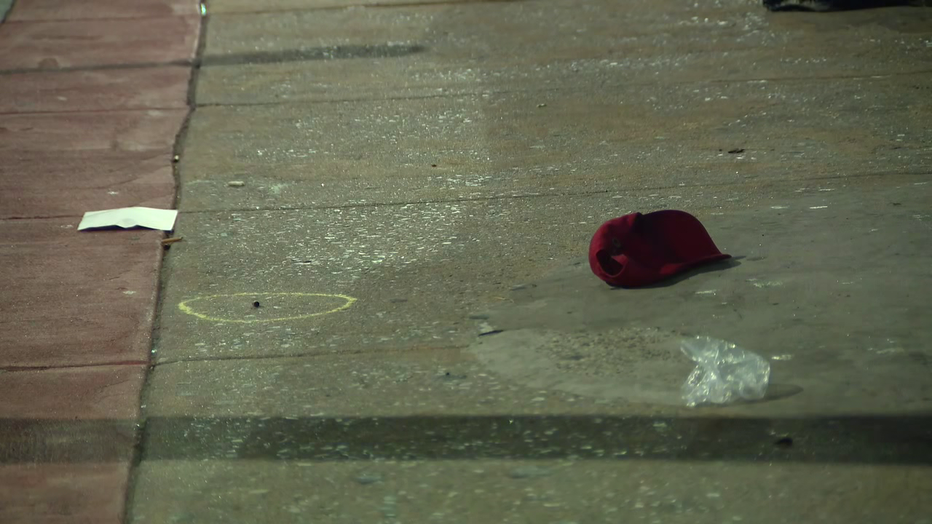 When police arrived, they found one 19-year-old man shot in the torso. Officials say he walked into Temple University Hospital and was placed in critical condition. 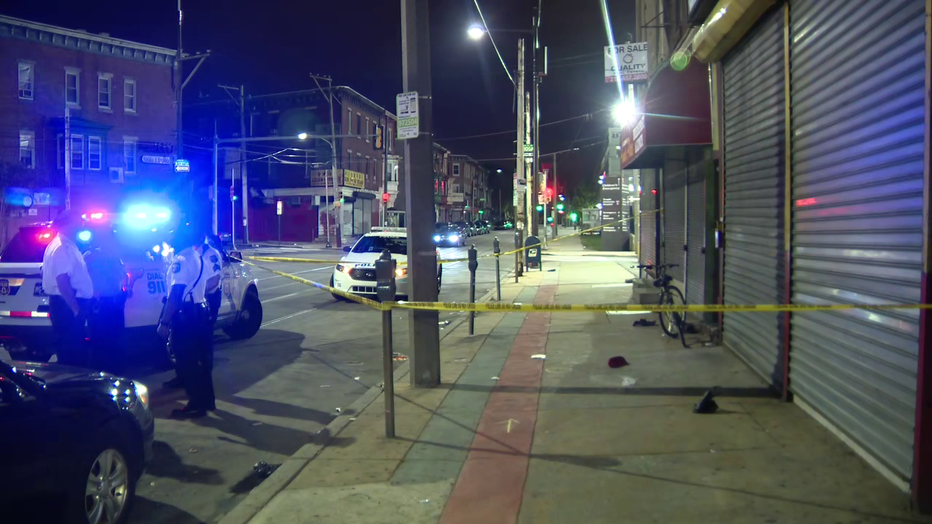 A second man, 24, also walked into Temple University Hospital with a gunshot wound to the shoulder. He is stable.