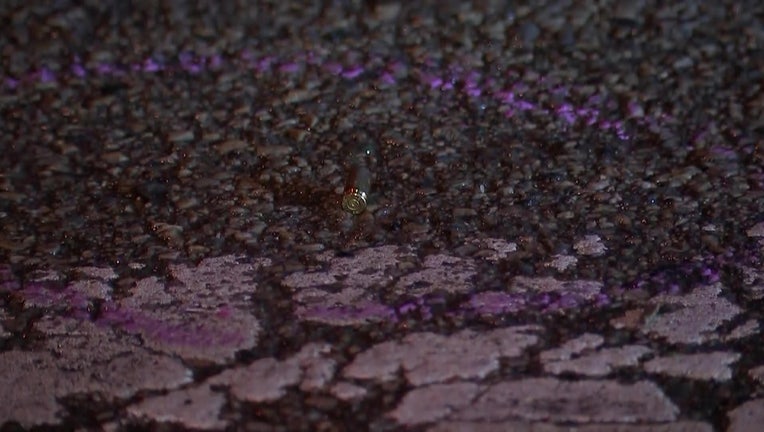 Police are investigating a triple shooting in Port Richmond that left one man in critical condition.

KENSINGTON - A man is fighting for his life after police said he was shot over a dozen times during a triple shooting early Friday morning in Kensington.

Officers from the Philadelphia Police Department were called to the area of East Rush and Coral streets just after midnight for reports of gunfire. Police say an unknown shooter walked up to a 32-year-old victim and fired at least 17 shots.

The unnamed victim was taken to Temple University Hospital with wounds to the face and arm, according to police.

A 28-year-old woman and 35-year-old man later arrived at Temple Hospital with gunshot wounds to the lower body. Police did not provide an update on their condition.

No arrests have been reported by police as of Sunday morning. Investigators are working to determine what sparked the shooting.