The owner of Philadelphia's first black-owned delivery service is asking for help after he says his bike was stolen in Center City.

PHILADELPHIA - The owner of Philadelphia's first black-owned delivery service is asking for help after he says his bike was stolen in Center City.

After dropping out of Shippensburg University in 2016, 24-year-old David Cabello used Youtube to learn how to start his own business, Black and Mobile. He sought to marry his interest in food delivery with a desire to rival three well-known food delivery services — Uber Eats, PostMates and Caviar.

In fact, he had worked for those services in the past. 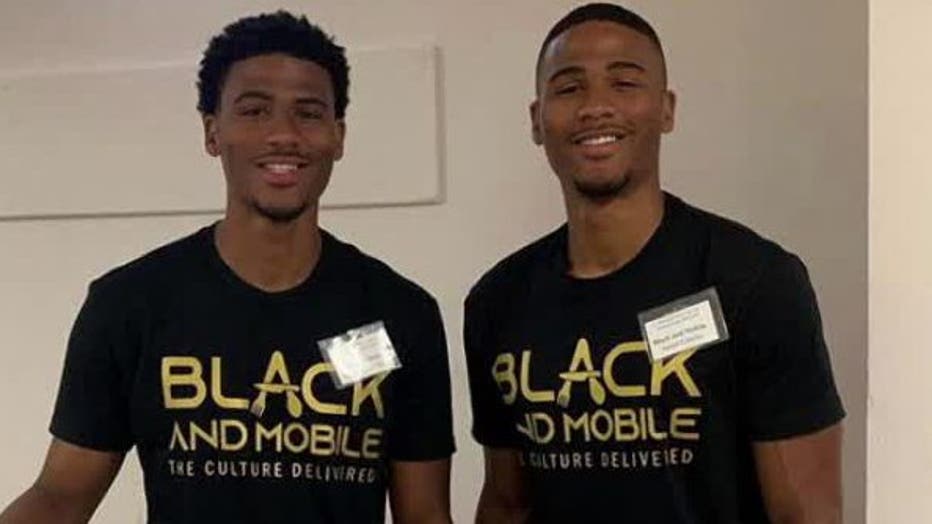 Black and Mobile offers customers the option to try smaller, less represented restaurants that can be delivered straight to your home.

David and his twin brother Aaron are responsible for deliveries. But now, with his bike gone, they face a major setback.

"That's how I get around, that's how i make my living," David said in an Instagram post. 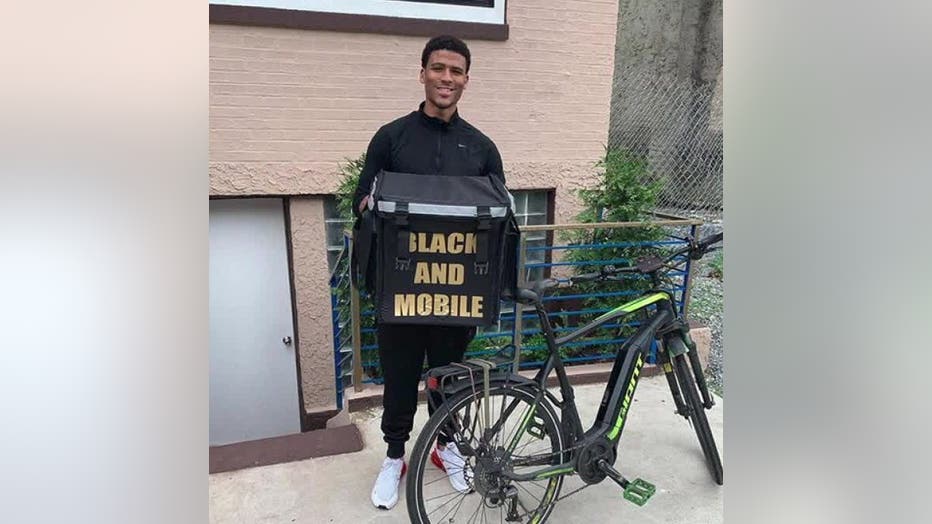 David said he needs the community's support now more than ever.

Anyone with information regarding the missing bike is asked to contact police.

Those interested in supporting Black and Mobile can visits its Kickstarter campaign.