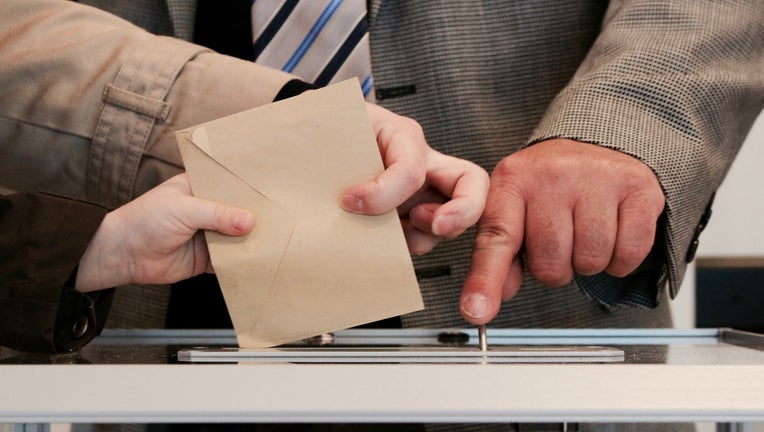 Both chambers of the Legislature turned from their focus on the approaching state budget deadline to pass or amend a variety of election-related proposals, although none received the final votes required to send them to the governor.

The Senate voted 42-8 for a bill that would let unaffiliated voters decide which major party primary they want to cast their ballot in, a proposal that would end a system of closed primaries that dates back to at least 1937.

Supporters describe it as a way to give nearly 800,000 unaffiliated voters a voice in picking candidates for the November election.

The number of unaffiliated voters in the state has risen 75% in eight years, part of a national trend that has generated pressure to open up primaries.

The Senate also voted 30-20 to end straight ticket voting that permits people to cast all their votes for a single party without going through the ballot, race by race.

She said the current policy also has a negative effect on referendums, leading to a noticeable undervote.

The House on Tuesday teed up a bill with a set of election rule changes and could give it final consideration as early as Wednesday.

It remains unclear whether lawmakers will vote to help replace voting machines - Democratic Gov. Tom Wolf has directed counties to acquire new, more secure machines ahead of the 2020 presidential election.

House Majority Leader Bryan Cutler, R-Lancaster, told reporters that discussions about paying for the machines are still underway with the administration.

Wolf's spokesman said Tuesday the governor will decide whether he will sign the election law changes once he sees the Legislature's final product.

The bill that the House amended on Tuesday would prevent the administration from decertifying voting machines in half or more of the counties without reporting the reason and cost to the General Assembly six months beforehand.