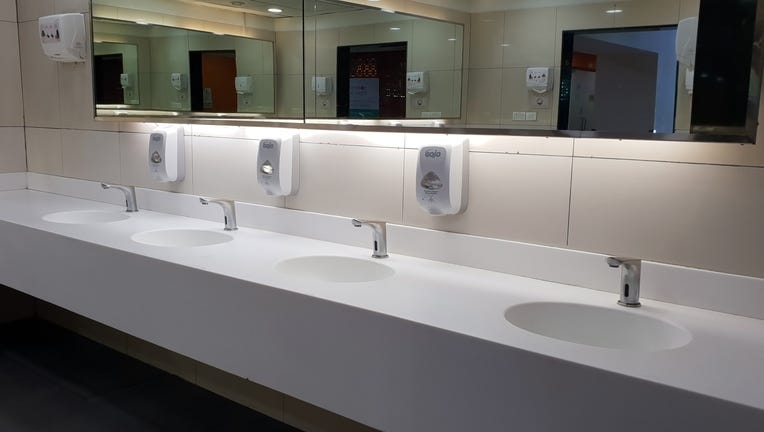 PHILADELPHIA - A lawmaker has introduced a new bill hoping to make it mandatory to provide free menstrual hygiene products in bathrooms at all public schools in Pennsylvania.

House Bill 1708, sponsored by Representative Danielle Friel Otten, proposes that schools serving students between grades six through 12 would be required to supply menstrual hygiene products at no cost in each bathroom in the school building.

The bill, also known as Lily’s Bill, was brought to Rep. Friel Otten’s attention by a high school student by the name of Lily Minor. She explained that some of her peers are affected by period poverty.

“…Period poverty isn’t just someone else’s problem – it’s happening right here in Pennsylvania, and it is time that we act to remedy this issue,” Rep. Friel Otten explained in a memo dated July 3.

Period poverty is a term coined to highlight how economic factors can lead to a lack of access to such products and create hardships in the lives of those who need to use them but cannot afford them.

“Having a menstrual cycle and being without the appropriate menstrual hygiene products should not impact school employees’ or students’ ability to work, go to school, and enjoy aspects of everyday life,” Rep. Friel Otten added.

A study found that one-in-five teenagers have struggled to afford menstrual hygiene products or have not been able to buy them. One-in-four teens missed class due to lack of access, according to that same study.

Rep. Friel Otten, Lily, and many other advocates rallied at the Capitol to raise awareness for the legislation.

Lily shared that she had the epiphany about the lack of access to tampons or pads when she was faced with the issue herself at school.

“Menstrual equity is an issue that’s not often talked about because a lot of people find it kind of icky,” Lily said in her speech. “And that’s a really unfortunate thing, because this is a really natural process that’s been happening as long as women have existed.”

Ultimately, the bill hopes to level the playing field and ensure the dignity and equity for all those who menstruate so that they can fully participate in school, the workplace, and society.