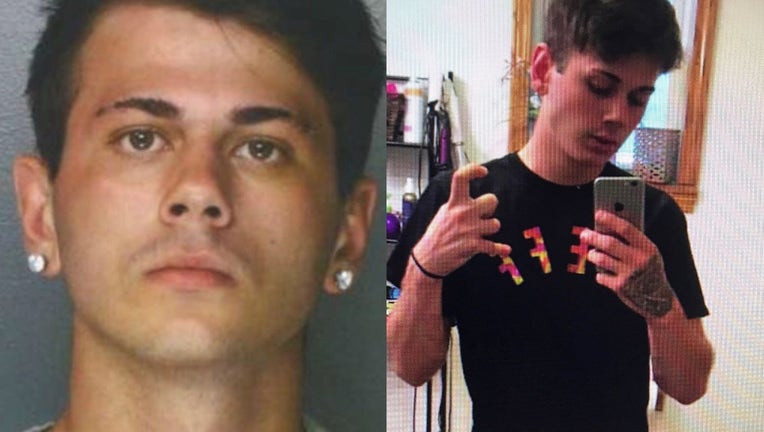 Jack Elijah Turner, who was being sought in a double murder has been taken into custody, according to authorities.

ST. AUGUSTINE, Fla. - A man wanted in connection with a double homicide in Pennsylvania who was spotted several times in Florida has been taken into custody, according to authorities.

Jack Elijah Turner, 21, is a person of interest in the murders of his mother, 49-year-old Shannon Whitman, and her 10-year-old son. Turner is Whitman's son from a previous relationship, according to police.

Authorities say Turner was taken into custody by the United States Marshall Service and local authorities, in Charleston, West Virginia on Wednesday. Investigators say a tip led to his capture.