"You know, I want to try and stop it before somebody does get hurt on it.  We haven’t had any accidents or fatalities or anything with it but we could and I just feel that it’s not safe," Pennsville Police Chief Alan Cummings said. 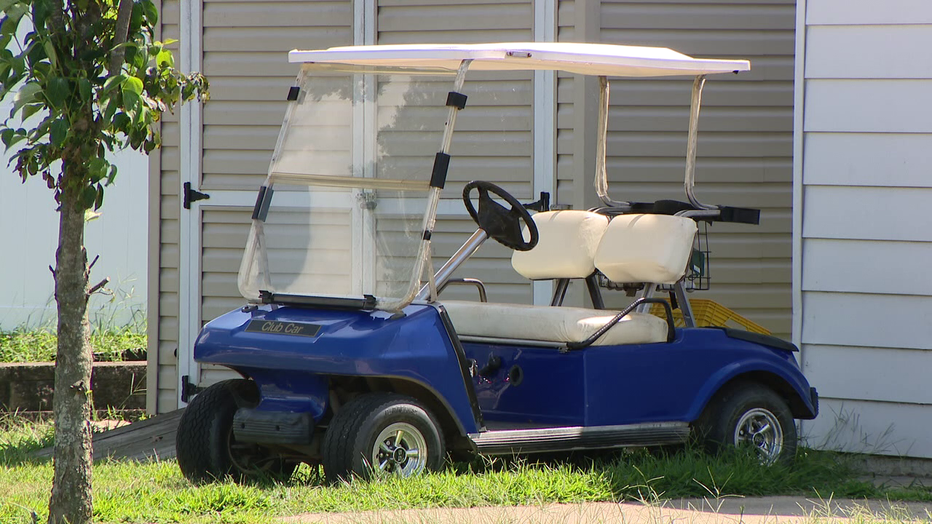 Golf carts have to be registered like cars in the state of New Jersey. The chief says the cart driving is an evening thing but his concerns resonate.