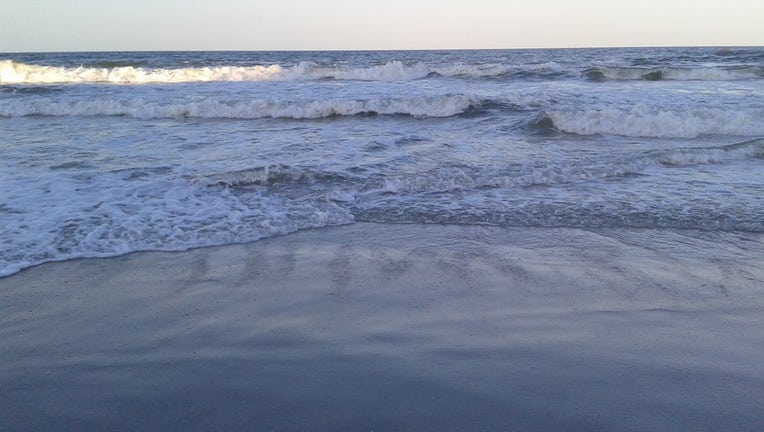 AVALON, N.J. - A Pennsylvania man has died after hitting his head while body surfing at a New Jersey beach.

The accident occurred around 6:20 p.m. Thursday in Avalon. Witnesses told police the 73-year-old York man was body surfing when a large wave caused his head to hit the ground beneath the water surface.

He was pulled from the water and was taken to a hospital where he was pronounced dead a short time later.

The man's name has not been released. Authorities say the accident remains under investigation.