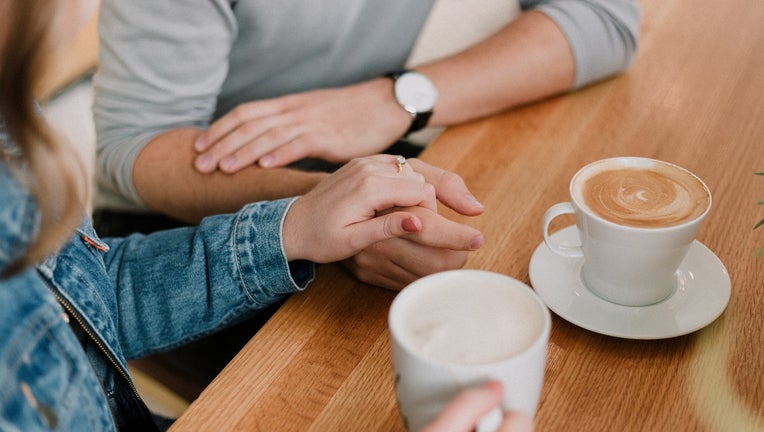 PHILADELPHIA - Pennsylvania is among the best states in the country for dating, according to a new WalletHub report.

The rankings were based on three key dimensions: dating economics, dating opportunities, and romance and fun.

WalletHub evaluated those measures using 29 relevant metrics graded on a 100-point scale, with a score of 100 representing the most favorable conditions for singles who are actively dating. Each state’s weighted average was pulled from all metrics to calculate its overall score.

The site’s metrics considered everything from movie ticket cost to nightlife options.

WalletHub’s top five states for singles is listed below:

The rest of the tri-state area did not fare as well. New Jersey ranked as the 12th best state for singles and Delaware ranked 32nd.