A ride-share driver in Lehigh County is going viral for calling out racism.

LEHIGH COUNTY, Pa. - A local ride-share driver is going viral after calling out racism during a recent ride.

James Bode was on the job when he picked a couple up outside a bar near Allentown Friday night.

A woman named Jackie gets into the backseat and appears to immediately comments about Bode being white.

Bode, who appeared initially confused, told the couple to get out of his car after the "completely inappropriate" comment. 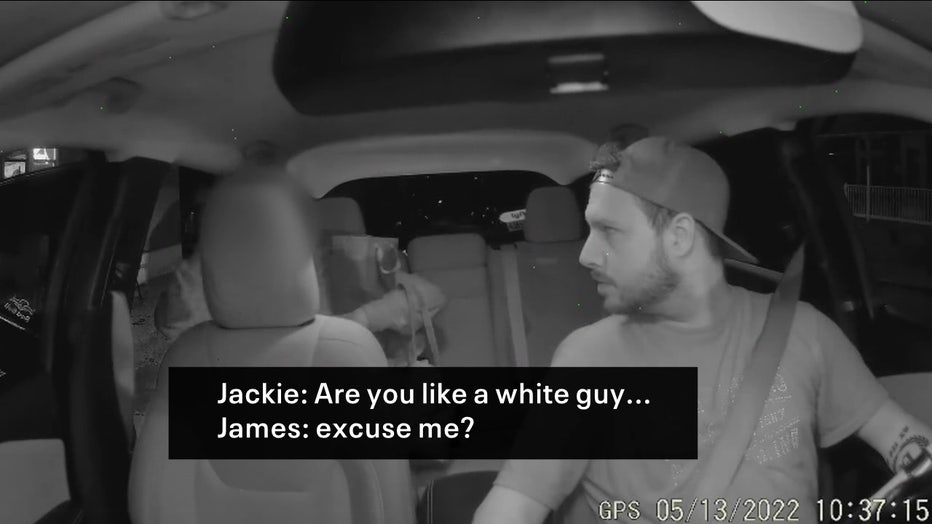 "You're gonna threaten me with assault?" Bode asked. "Cause you guys are racist *****."

The video has been seen and shared tens of thousands of times on social media, with many people praising Bode for his actions.

However, Bode says he shouldn't be "the guy" to speak out against racism.

"We should all be that person," Bode said in a Facebook post. "Speak up if you’re uncomfortable with it because it makes them uncomfortable, as they should be." 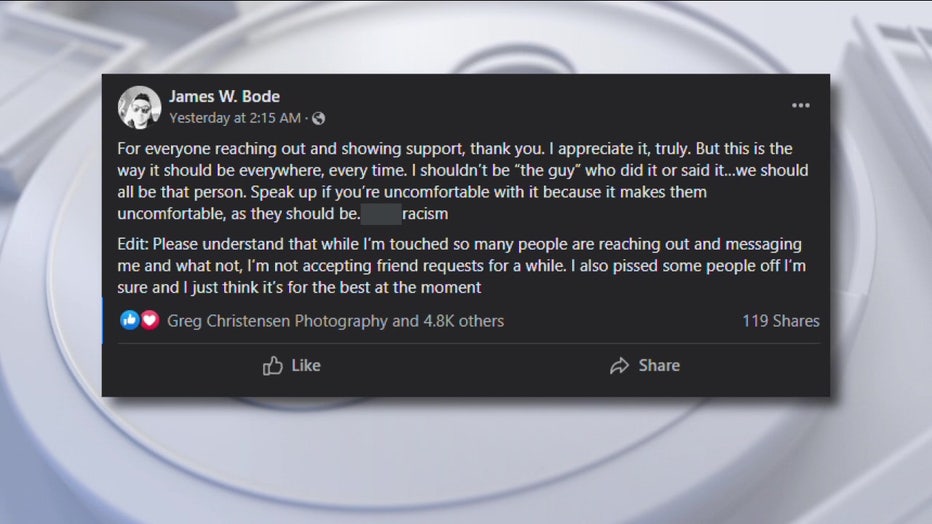 James Bode says everyone should speak up against racism.

Lyft says they are thankful for drivers like Bodes.

"We are incredibly grateful to Lyft driver James Bode for instantly shutting down this hate and upholding our no tolerance anti-discrimination policies," Lyft said in a statement. "We're looking into these riders and are in touch with James to show our thanks."

Police are also investigating the incident.