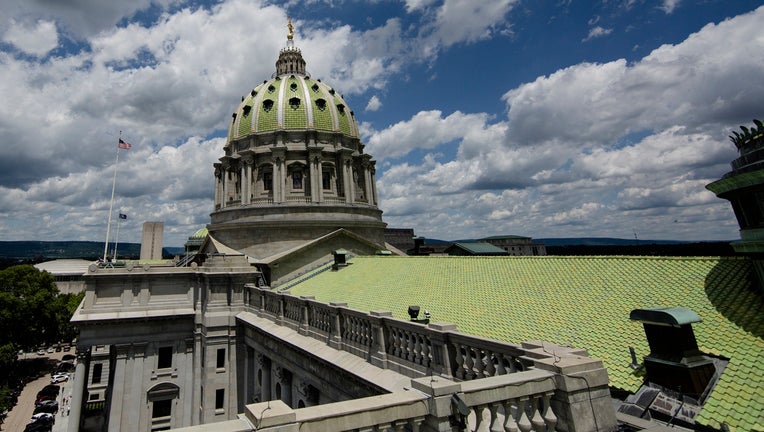 A commission tapped by Democratic Gov. Tom Wolf to study how to ensure an accurate census in Pennsylvania had asked for $1 per person to aid the outreach, or close to $13 million.

Some states are undertaking a similar analysis and, in some cases, devoting money to the cause.

The government takes a headcount every 10 years to allocate seats in Congress and billions in federal dollars for such things as transportation projects and education.

Wolf's office says Pennsylvania would lose almost $2,100 a year for each person who isn't counted.