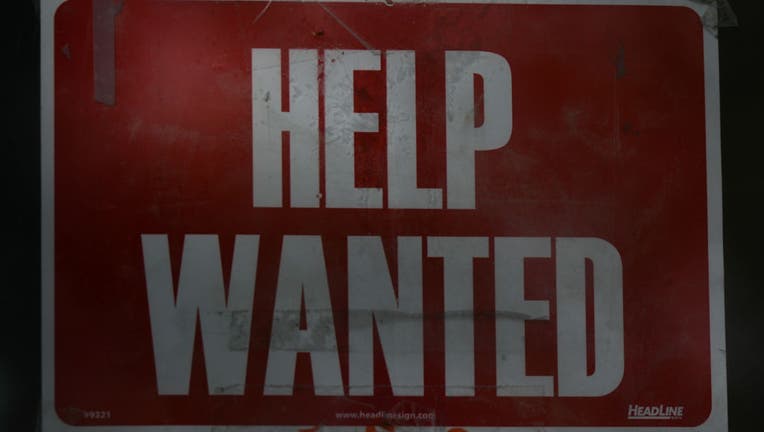 Pennsylvania’s unemployment rate dropped two-tenths of a percentage point to 6.2% from August's rate, the state Department of Labor and Industry said.

The national rate was 4.8% in September, and Pennsylvania lags most other states at 41st among 50.

The surveys were conducted after the federal government ended supplemental payments of $300 a week to people who lost jobs or self-employment income during the pandemic, as well as expanded unemployment benefits to self-employed people who wouldn’t normally receive them.

In a survey of households, the labor force shrank by 16,000 in September, to farther below 6.3 million, as the number of employed and unemployed both slid. The state hit a record-high labor force of almost 6.6 million just before the pandemic hit.

In a separate survey of employers, payrolls in Pennsylvania fell in September by almost 8,000, to below 5.74 million.

Pennsylvania has regained about 65% of the 1.1 million jobs lost in the pandemic. It hit a record high for payrolls of 6.1 million just before the pandemic hit, according to state figures.

Unemployment rates were lower in 27 states, higher in one state and the same in 22 states in September, the U.S. Bureau of Labor Statistics reported.