PHILADELPHIA - Philadelphia bursting with pride Sunday. People from all over coming to see the 31st annual LGBT Pride Parade make its way through the city.

The parade kicked off in the Gayborhood before making its way to Penn’s Landing. 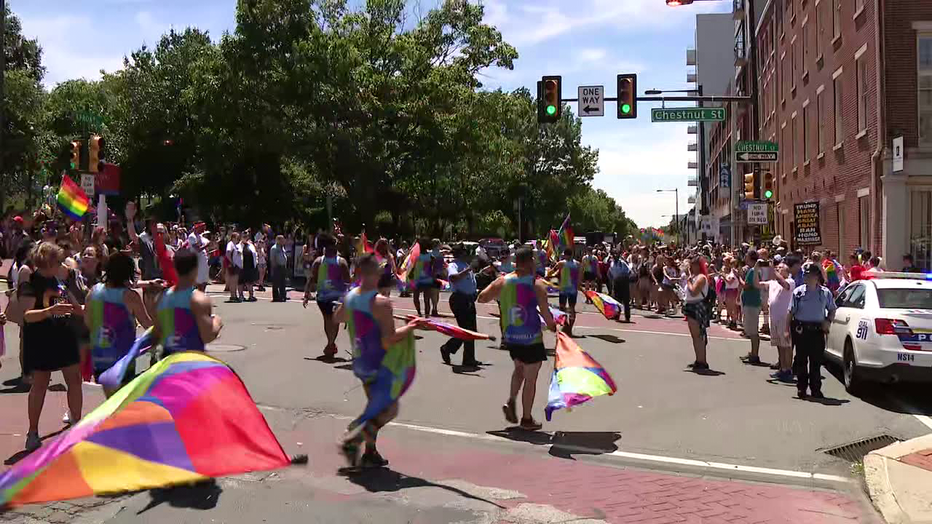 The rainbow flag, colors of every stripe, a symbol of the movement certainly reflected in the crowd in and along the parade route, beaming with pride and pageantry.

And, not everybody identified as LGBTQ. They brought love and support as a fellow human being. 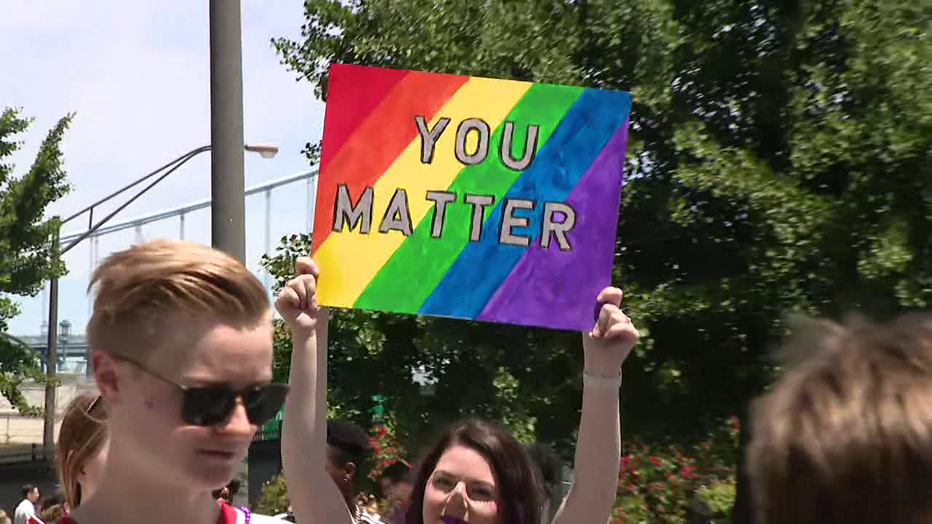 “I’m here to support my daughter and her girlfriend and everyone else who doesn’t have a mom. I’ll be your mom!” stated one proud mother.

Over 31 years the Philly Pride Parade has grown from a few thousand to people and color as far as the eye can see, from Center City to Penn’s Landing. 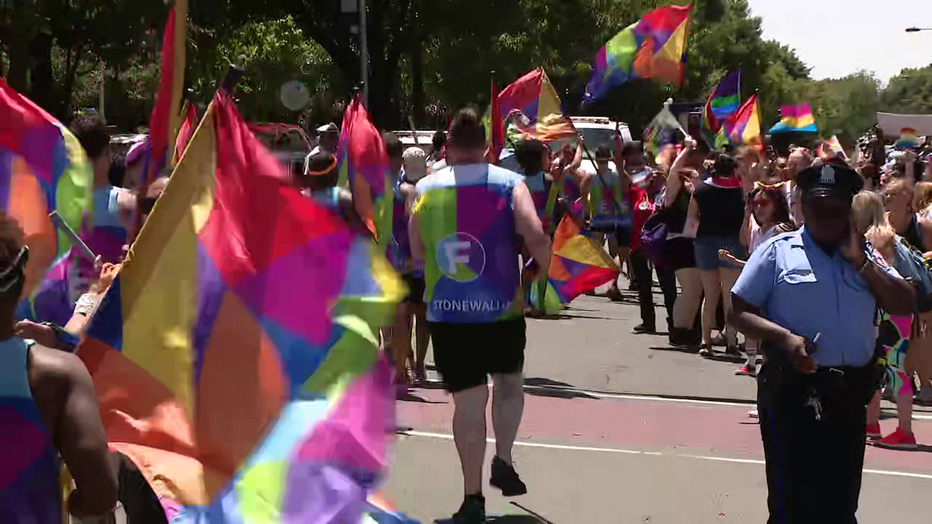 Extraordinary gains 50 years after the days of rioting outside the Stonewall Inn in New York City. Police raided the popular gay hangout in June 1969 and the community took a stand.

“50 years ago, Stonewall happened and we never thought we would get to this moment. That we can even be here today is incredible,” stated Justine Ogara.

Still, organizers remind all the struggle to hold on to gains continues.

“We do have to be ever vigilant and we can’t allow a fall back,” explained Chuck Volz.