A special committee released its poverty action plan with recommendations to address several areas including housing, education and guaranteed income for the city's poorest residents.

PHILADELPHIA - The Philadelphia City Council unveiled proposals Tuesday aimed at reducing the number of people in poverty in the city by 25%, with a goal of lifting at least 100,000 people above the threshold by 2024.

A special committee released its poverty action plan with recommendations to address several areas including housing, education and guaranteed income for the city's poorest residents through public initiatives and private partnerships.

Some of the proposals include providing rent subsidies, guaranteed income, increasing the availability of adult education in every neighborhood and streamlining the process to apply for federally funded benefits.

The council approved a bill last week to refund the city's local wage tax, the highest such tax in the nation, to the lowest-income workers. The plan still has to make it past the mayor's office.

A study by the Pew Charitable Trusts in 2018 found about 400,000 Philadelphia residents — nearly 26% — live below the national poverty level. That percentage was more than double the national average and was the highest of the 10 most populous U.S. cities.

The study also showed that nearly half of those living in poverty in Philadelphia are considered in “deep poverty," which was defined as an adult with two children living on an income of less than $9,669.

Girl helps give 10,000 shoe boxes full of gifts to children in need

Committee members declined to talk about the cost of implementing some of the initiatives, while noting that others — including the push to have residents access almost $450 million in federal benefits that is “left on the table” every year — would be minimal.

Directing people toward unclaimed federal and state benefits has been part of previous plans to address the city's poverty rate, as have a few other points in Tuesday's report. 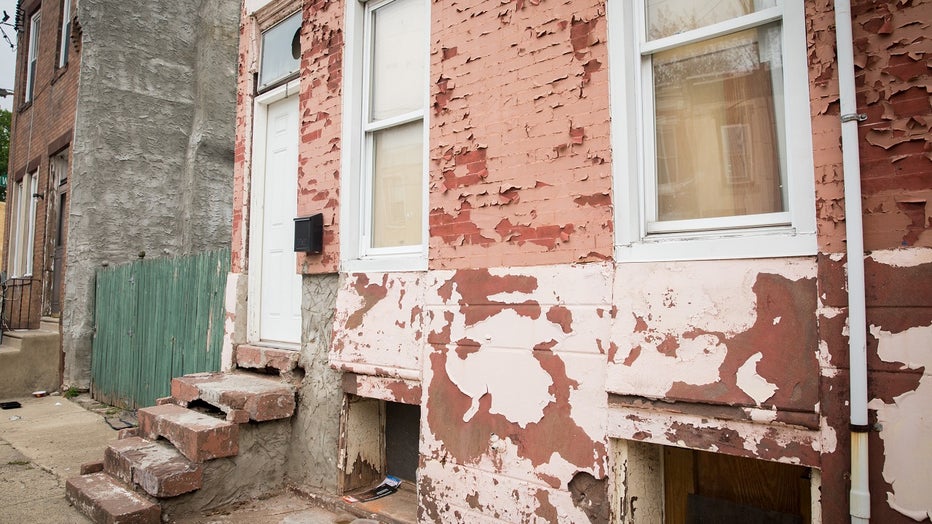 But Council President Darrell L. Clarke said the committee took a different approach of including business and community partners early in the planning process and securing their commitments to the initiatives. Because the city's economy is in a better place, he said, the stars have aligned.

“This is achievable,” Clarke said. “This is a special moment, and I genuinely believe we are going to get something done. This is going to happen.”

The plan's unveiling comes two days before Mayor Jim Kenney is scheduled to release his proposed budget priorities for the next fiscal year. It was unclear which of the proposals would be included in the budget, but the report asks for the start of the Philadelphia Poverty Fund for both an initial city investment and private partner funding for the plan.

The report recommends forming a Poverty Commission to implement the plan and making an online dashboard to track progress of the 100,000-person goal.