FOX 29's Bob Kelly was live at Lincoln Financial Field as they got ready to host the delegation from FIFA and U.S. Soccer who are touring Philadelphia today in hopes of bringing the 2026 World Cup to the city.

PHILADELPHIA - A FIFA delegation will visit Philadelphia on Wednesday as the city makes its pitch to host a slate of games in the 2026 World Cup. 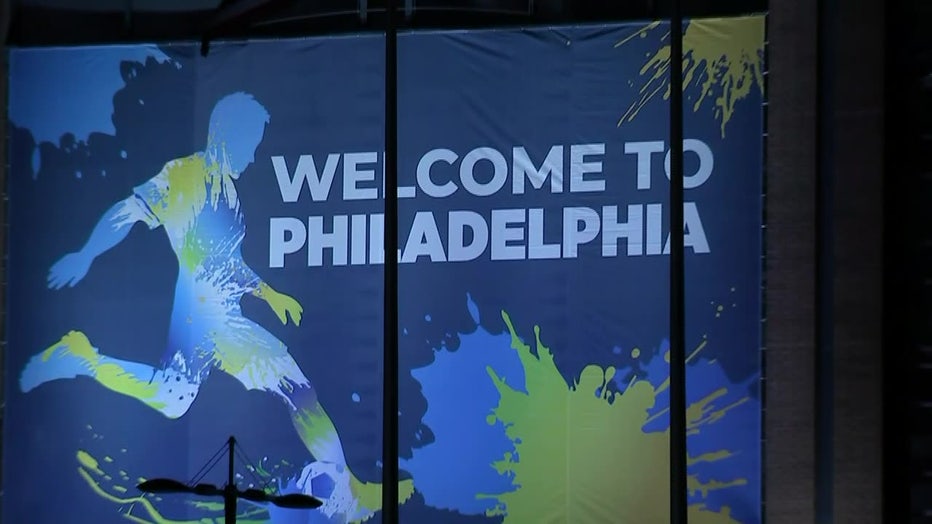 Philadelphia on Wednesday will make its bid to host a slate of 2026 World Cup games.

North America beat out Morocco's bid for the 2026 World Cup four years ago, making it the first tournament since 2002 that will be hosted by more than one nation. The 2026 World Cup will also feature an expanded field of teams from 32 to 48 and 80 matches.

U.S. Soccer chief Sunil Gulati told ESPN that Mexico and Canada will each host 10 games and the U.S. will handle the quarterfinals through the finals.