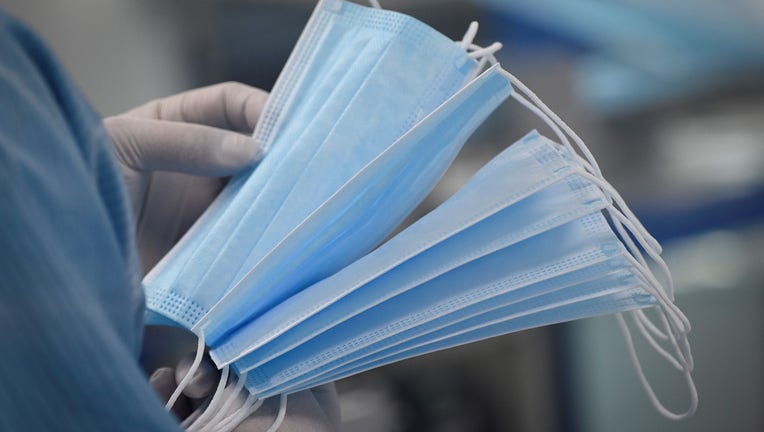 NEWARK, N.J. - A Philadelphia man admitted Wednesday that he orchestrated a $2 million scheme in which he falsely promised to sell personal protective equipment.

Guaravjit Singh, 26, pleaded guilty to a wire fraud charge, according to federal prosecutors in New Jersey. He now faces up to 20 years in prison when he's sentenced Feb. 10.

Beginning in May 2020, Singh induced 10 victims to send him more than $2 million overall that he was supposed to use to obtain various personal protective equipment, prosecutors said. But he failed to provide anything and instead spent the money on personal expenses — such as online gaming — and also transferred funds to his brokerage account.

In one instance, Singh made an agreement that called for him to be paid about $7.1 million in exchange for about 1.5 million medical gowns, which ultimately were to be sourced to New York City.

The victims wired him $712,500 as a down payment but he did not deliver the items, and then made more misrepresentations and excuses to the victims while falsely ensuring them they would receive the medical gowns.