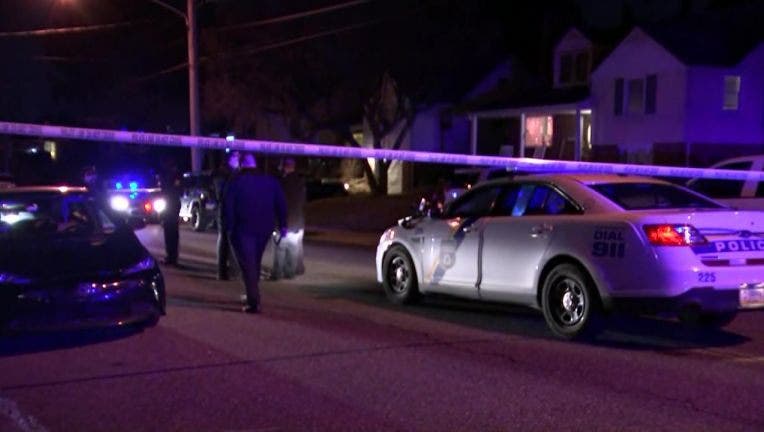 A Philadelphia man is facing murder charges in the shooting death of his ex-wife, police say.

FOX CHASE - A Philadelphia man is facing murder charges after police say he shot his ex-wife multiple times Wednesday night in the Fox Chase section of the city.

Adriano Coriano, 55, has been charged with first-degree murder and weapons offenses in the killing of 52-year-old Gladys Coriano.

Officers from the Philadelphia Police Department responded to the 900 block of Hartel Street around 6:40 p.m. Wednesday for reports of a shooting.

Coriano was found shot four times inside a Nissan SUV, according to police. She died at Jefferson University Hospital shortly before 10 p.m.