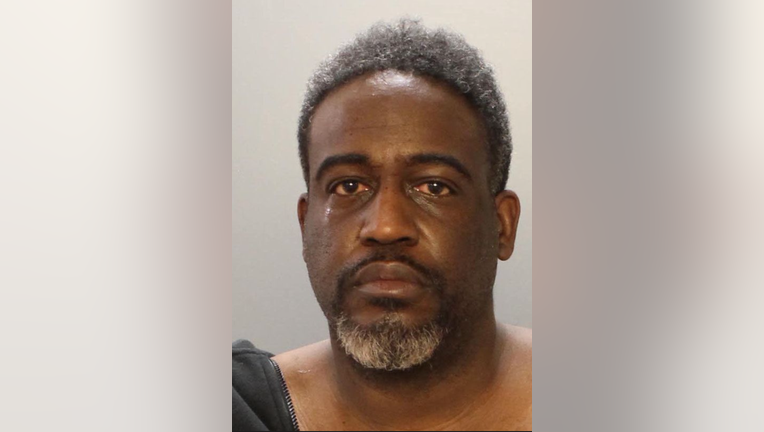 EAST MOUNT AIRY - A Philadelphia man is facing rape charges after police say he stabbed a transgender woman several times when she rejected his advances at a home in East Mount Airy early Saturday morning.

According to investigators, the 32-year-old victim was visiting Robert Easley at his home on the 200 block of East Montana Street around midnight. Easley, 45, allegedly tore off the victim's clothes and she pushed him away.

Officers were called by the suspect's mother who complained about a fight on the second floor of the home. Police said the victim ran downstairs covered in blood and collapsed near the officers.

She was taken to Einstein Medical Center in critical condition, according to a Sunday night update from police.