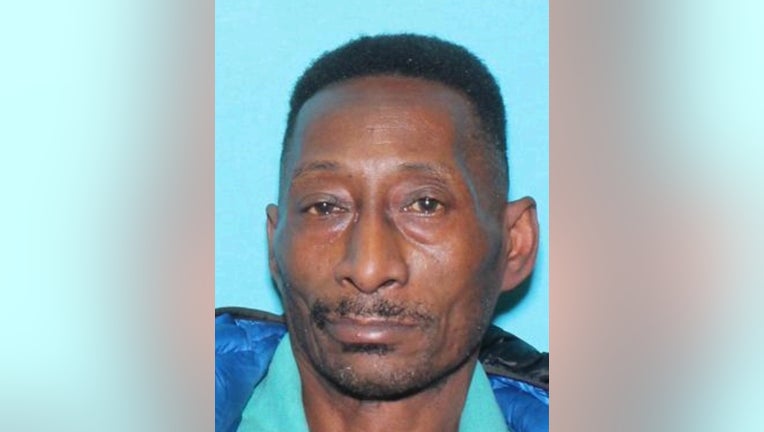 ATLANTIC CITY, N.J. - A Philadelphia man has turned himself in after he was wanted in connection to the fatal stabbing of his girlfriend at the Hard Rock Hotel & Casino in Atlantic City on Friday night.

Police say, 59-year-old Frankie E. Lane, of Philadelphia, has been charged with murder and weapons offenses after police responded to the hotel and casino for the report of a deceased woman.

When police arrived at the scene, they found the woman suffering multiple stab wounds inside a hotel room. She was identified as Sharon Whaley, 57, of Philadelphia, Pa.

"I want to thank all of the law enforcement agencies, which worked cooperatively to quickly identify and apprehend this suspect," said Atlantic County Prosecutor Damon G. Tyner. "We continue to work diligently in order to obtain more answers as to why this tragedy occurred, so that we can pursue justice for the deceased and her family."