PHILADELPHIA - Mayor Jim Kenney was sworn in for his second term Monday morning at the City of Philadelphia Inauguration.

Kenney defeated Republican challenger Billy Ciancaglini in November's election in the heavily Democratic city that is the nation's sixth-most populous. 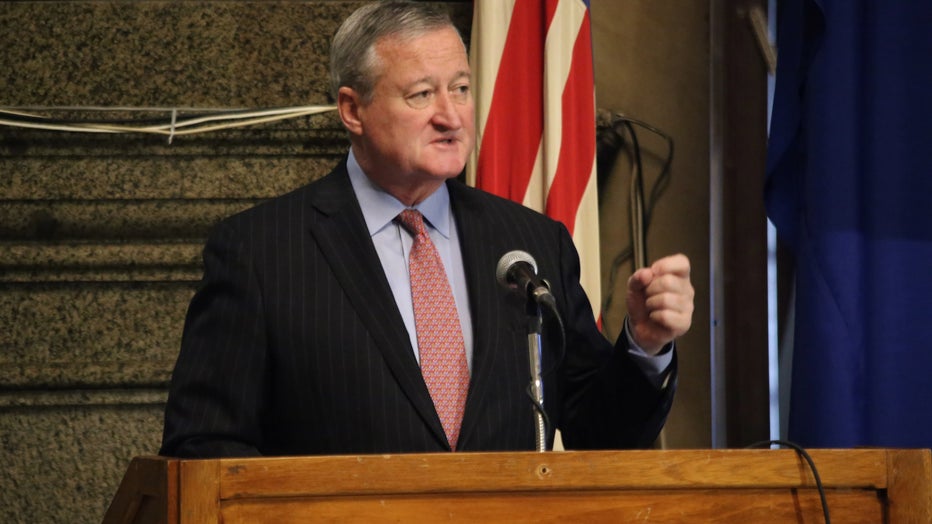 Kenney's first term was eventful, from antagonizing President Donald Trump over Philadelphia's sanctuary city status to carrying through on his top priority, a tax on soda and other sweetened beverages to fund pre-kindergarten classes and other community projects.

In recent months, he has faced a rising tide of gun violence, a major hospital closing and an explosion at a large oil refinery that closed after a devastating fire.

In the meantime, Kenney is backing a legal battle to open a supervised injection site to fight an opioid crisis that's among the worst in the U.S.