Frankford coach Bill Sytsma is joined by players as they react to the news that their season has been canceled.

The decision, which impacts thousands of young athletes, including those working towards college scholarships, was made after Pennsylvania Gov. Tom Wolf revealed the state was recommending sports not return until Jan. 1, 2021.

In the wake of the governor's announcement, the Pennsylvania Interscholastic Athletic Association (PIAA) put their fall sports plans on pause for two weeks. The PIAA had already released guidelines for a return to play, which included the exclusion of spectators at games. The PIAA says they hope to use the two-week break to work with the state to make a decision on the future of fall sports. The PIAA board will reconvene on Aug. 21. 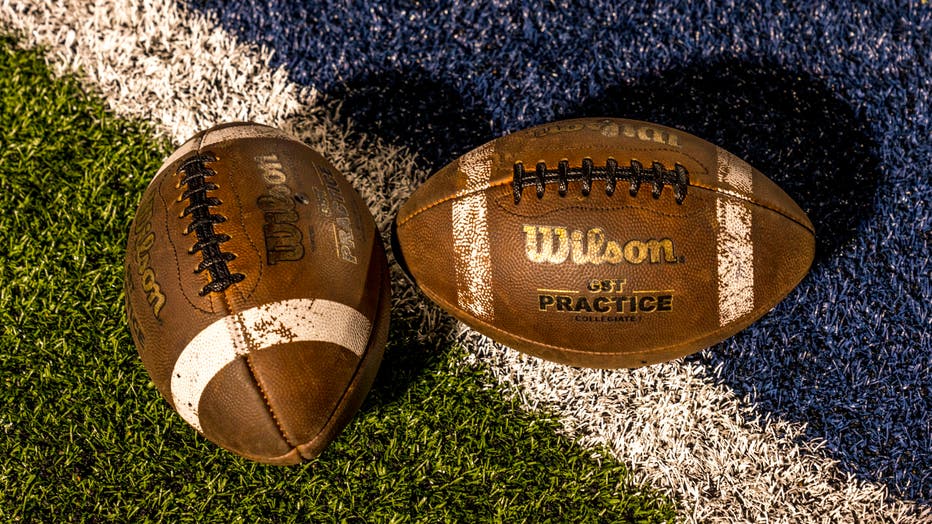 (Photo by: Visions of America/Universal Images Group via Getty Images)

The PPL suspension will impact young Philadelphia athletes who play any number of fall sports including football, soccer, and field hockey.

PPL officials released a statement regarding the suspension explaining that they recognize the "important role that interscholastic athletics play both on the field and off the field, and in the lives of our student-athletes, coaches, and our school communities, but it is the health safety of those groups and their families that are paramount to our district."

The statement went on to say that the PPL would continue working with the PIAA in an effort to develop "alternative schedules to provide a safe and healthy return to play for all our sports, when recommended to do so by the Governor’s office."

Last month, football coaches in the Philadelphia School District held a news conference to speak out against violence and called for the district to keep the football season.

The decision comes after the state recommended school sports be canceled until Jan. 1, 2021.

Coaches cited concerns for their players off the field if sports and after-school activities cannot happen because of coronavirus. They say kids need a positive outlet after school even in the pandemic.

Over the past four years, at least seven Philadelphia high school football players have been shot and killed. Most recently, Frankford High School lost 15-year-old Angelo Walker, when he was killed in a triple shooting in Overbrook earlier this summer.