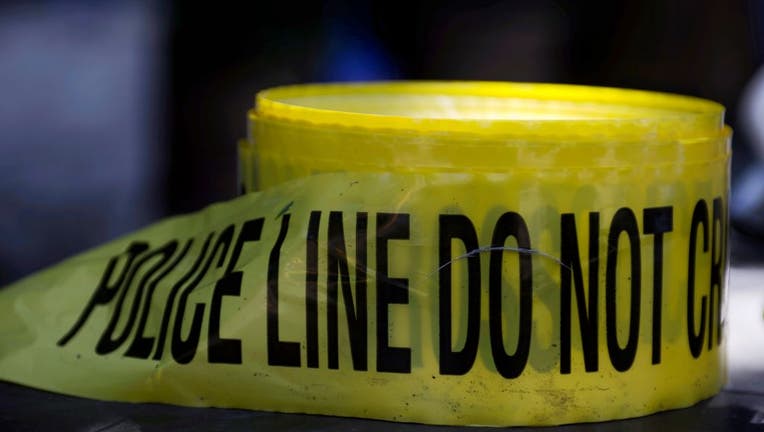 PHILADELPHIA - Monday afternoon, Philadelphia reported its 400th homicide in the year 2020. It's the first time the city has reached that number in more than a decade. In the hours following the deadly shooting, as many as six more people were shot in incidents across the city.

Around 2:15 p.m. Monday afternoon, police responded to the 4800 block of Westminster Avenue for a 911 call of a person with a gun. When officers arrived on the scene they found a 44-year-old man inside a home, suffering from a gunshot wound to the face.

The victim, later identified as Barry Torrence, was pronounced dead at the scene. No arrest has been made, and homicide detectives are continuing to investigate.

With this shooting, Torrence became the 400th homicide victim in the City of Philadelphia since the start of 2020.

Monday night into Tuesday morning, police responded to reports of further gun violence across the city.

At 10:15, police received a report of a person with a gun on the 2200 block of North Van Pelt Street. Officers arrived to find a 35-year-old man had been shot once in the lower body. He was taken to Temple University Hospital where he was listed in stable condition.

Hours later, around 1:30 a.m., police responded to Temple University Hospital after they were informed that a shooting victim had arrived there. A 20-year-year old man was dropped off at the hospital in a private vehicle after police say he was shot a total of four times in both legs on the 1300 block of West Greenwood Street. He was listed in stable condition.

In West Philadelphia, a 31-year-old man was rushed to the hospital in a private vehicle after investigators say he was shot once in the leg on the 5600 block of Vine Street around 3:20 a.m. That man was listed as stable.

Just after 4 a.m. Tuesday morning, a 60-year-old man was shot in the right hand on the 5900 block of Charles Street in Wissinoming.  He was taken to a nearby hospital where he was listed in stable condition.

A 29-year-old man is in critical condition at Temple University Hospital after authorities say he was shot once in the neck on the 4300 block of Castor Avenue just after 5 a.m.

Shortly after, a 23-year-old man was shot once in the leg at 52nd and Thompson Streets in West Philadelphia. He was taken to the hospital and listed in stable condition.

Police say all of the above incidents remain under investigation and no arrests have been made at this time.