PHILADELPHIA - Frustrations are growing across the Delaware Valley over a seemingly nightly barrage of fireworks.

For the last few weeks, the booms and banks of fireworks have been echoing from the heart of the city to the suburbs.

Social media has been lit up with videos and reports of sightings nightly. There’s even a hashtag #PhillyExplosions. 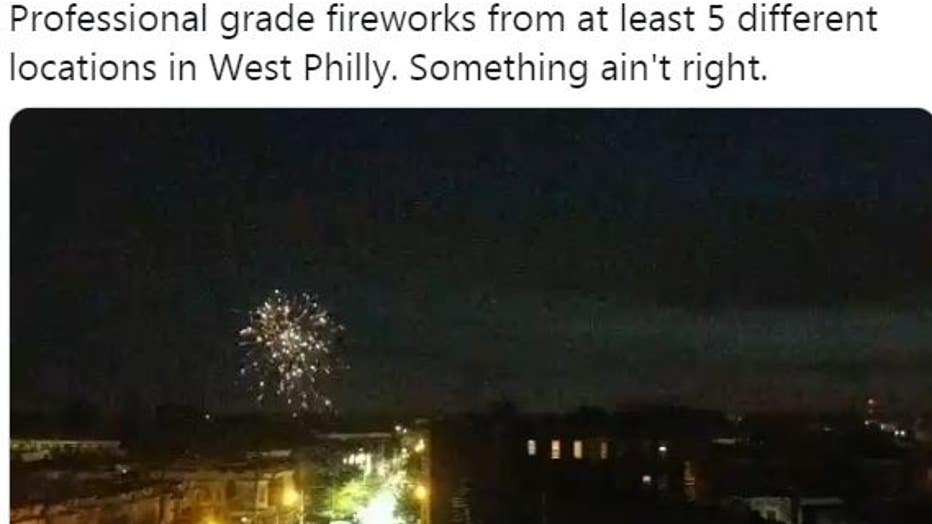 It's never a good time of year for pets or people with PTSD but this year reports are skyrocketing. In Philadelphia, during a three week period in June, there were 947 calls to police about explosives.

Judging by local fireworks sales it won't be quieting down anytime soon. Inside the Phantom Fireworks store in Upland, Delaware County it has been a record year of sales. 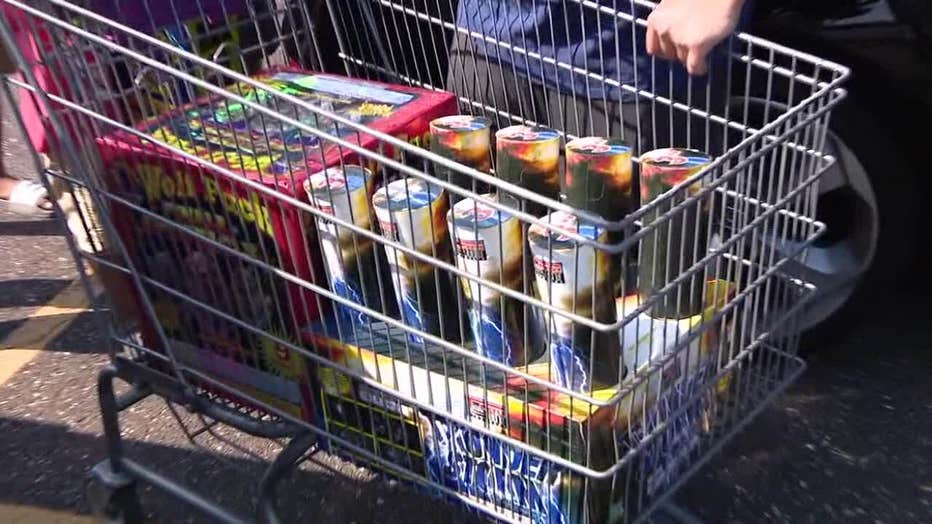 "People just want to celebrate there are more people off than usual for this time of year because of the situation," James Joseph, with Phantom Fireworks, said.

Officials say the relaxed fireworks laws may be contributing to that reported increase in sales. Some local lawmakers say they will be exploring new legislation as a result.

Residents across the Delaware Valley are growing fatigued by the seemingly constant booms of fireworks.