PHILADELPHIA - In West Philadelphia born and raised — or should we say, in North Philadelphia — a woman's baby shower got flipped and turned upside down.

Berry grew up in the city's Logan section, according to the Philadelphia Inquirer. 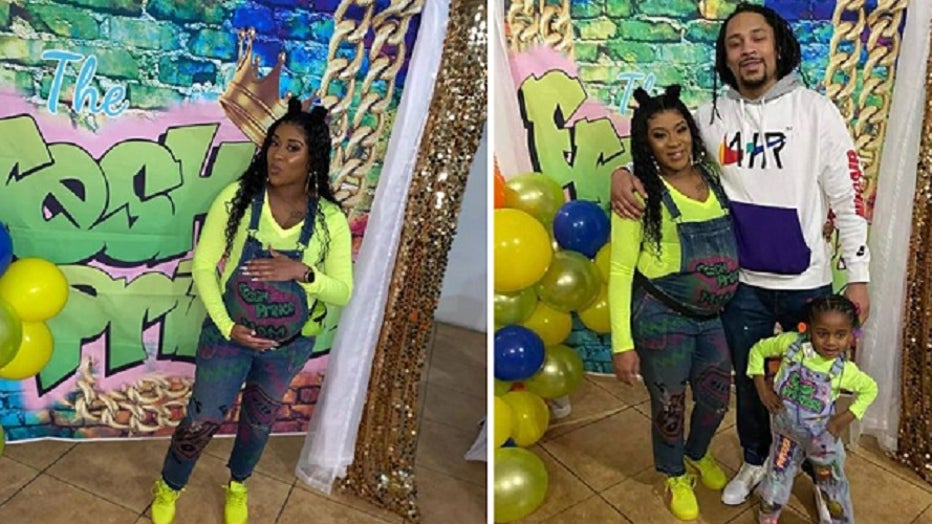 A Philadelphia mom had the ultimate baby shower inspired by&nbsp;The&nbsp;Fresh Prince of Bel-Air.

She was only four when the show went off the air, but Berry says she loved watching reruns with her father.

This will be Berry's second child. Her baby boy is due March 11.