According to the Philadelphia Department of Health, Dr. Johnson provided information to Philly Fighting COVID and the Black Doctors COVID-19 Consortium that was not made public to other applicants during the proposal process.

"While these actions may have been intended to help advance the City’s vaccine distribution effort, the Health Commissioner has accepted her resignation in the best interest of the city," a statement from the Philadelphia Department of Health read.

Philly Fighting COVID, lead by 22-year-old Drexel grad student Andrei Doroshin, has been embroiled in controversy after the city pulled the plug on its mass vaccination site at the Pennsylvania Convention Center. City leaders claim Doroshin quietly switched his organization to a for-profit which raised concerns about potentially selling personal information.

"I’m a freaking grad student. But you know what? We did the job. We vaccinated 7,000 people," the Drexel University student said. "This was us doing our part in this crazy time." 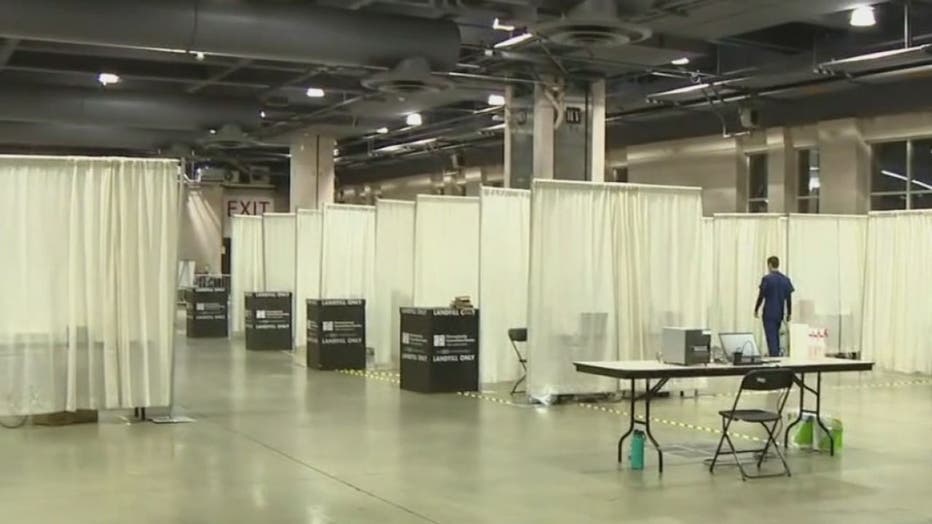 Doroshin also conceded that he took home four doses of the Pfizer vaccine and administered it to friends, although he is neither a nurse nor licensed health practitioner. He said he did so only after exhausting other options. There were 100 extra doses set to expire that night, and the site was able to round up just 96 eligible recipients, he said.

"They either had to go into an arm or be thrown out," said Doroshin, who said he had done intramuscular injections before. "I felt OK ethically. ... There’s nothing that I did that was illegal."

The Philadelphia Inquirer on Saturday reported that Dr. Johnson reached out to Doroshine to encourage him to apply, which is prohibited. According to the Inquirer, Dr. Johnson gave Doroshin tips on his application including financial advice.

"These communications were made after the RFP was publicly posted. However, these actions were inappropriate because the information shared was not available to all potential applicants," the department of health said.