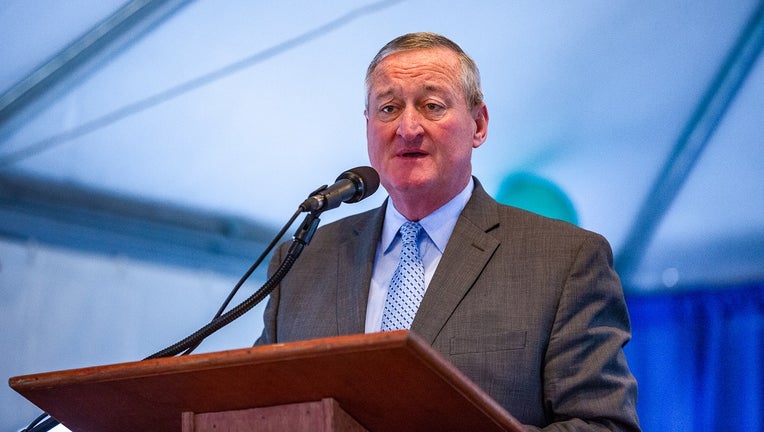 In a statement released Wednesday morning, Kenney endorsed Senator Warren because she will, “Unite us and put power in the hands of working families and tackle the housing and opioid crisis.”

The senator from Massachusetts has established herself as a frontrunner among the democratic presidential candidates.

“Elizabeth Warren and I share a progressive Democratic agenda. She'll focus on equality and equity of opportunity, lasting job creation, serious criminal justice reform, child care and pre-K education -- along with secondary and post-secondary educational improvements and opportunities for all our children," Kenney added.

Warren responded to Mayor Kenney’s endorsement saying, “"I’m honored to have Mayor Kenney’s support. He’s been a champion for working families in Philadelphia. With the Mayor’s support, we can win in 2020 and make the big structural change we need so our government, our economy, and our country works for every person, not just the wealthy and well-connected."