PHILADELPHIA - Philadelphia is mourning a big loss after a well-known restaurant owner and advocate for the community passed away.

"KeVen was such a part of Philadelphia and that’s what makes it so heartbreaking," said Patty Jackson. She posted a tweet Friday that shook many Philadelphians.

Restaurant owner and icon KeVen Parker at 57 years old had passed away.

"It was just stunning," said Jackson, a WDAS radio personality seen in this YouTube video. She has interviewed Parker many times about his Philly staple restaurant "Ms. Tootsie’s" on South Street and "KeVen Parker's Cafe" in Reading Terminal. He also operated "Simply Delicious Caterers" according to his website.

"Whenever you entered his establishment he would give you a tootsie roll as like a parting gift. The sweet tea we knew it was too sweet but it was so good and he just made you feel welcome," said Jackson.

On Friday, customers and friends stopped by his landmark South Street restaurant to lay flowers. 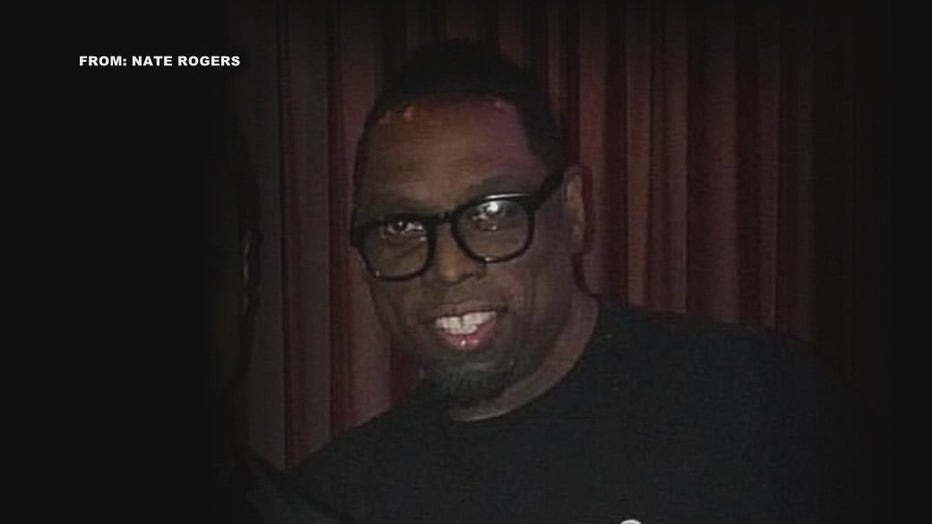 "It was kind of unbelievable. I just had to come by here," said Jocelyn DuPont.

FOX 29's Shawnette Wilson zoomed with Nate Rogers tonight a well-known Philly bartender who says he worked for Parker for about six years managing and bartending.

"I got a text from a friend who screenshot me Patty Jackson's post and you know. I just couldn't believe it man," said Rogers who learned a lot from Parker.

"He was just a loveable guy. I’m going to miss him," said Rogers.