Destiny Jackson has made her choice and it's HBCU Spelman College in Atlanta.

PHILADELPHIA - A Philly teen who got accepted into more than 50 colleges and universities is off next week to the one her dreams.

"It's August 5th? When I take flight. Yeah," said Destiny Jackson whose dream of going to Spelman College is just days away from coming true. It's an Atlanta HBCU, Historically Black Colleges and Universities.

"I'm nervous but I'm excited at the same time," she said. Destiny chose Spelman out of more than 50 colleges and universities that wanted and accepted her.

"It was like blessings on blessings and I didn't think that I was going to be here but thank God I am," she said. We introduced you to Destiny back in May. Today this bubbly teen with an infectious smile, laugh and tons of tenacity can't believe what lies ahead.

"It's more than words can explain but I'm beyond grateful," she said. Destiny launched a campaign to raise money to help with tuition and the community answered big. 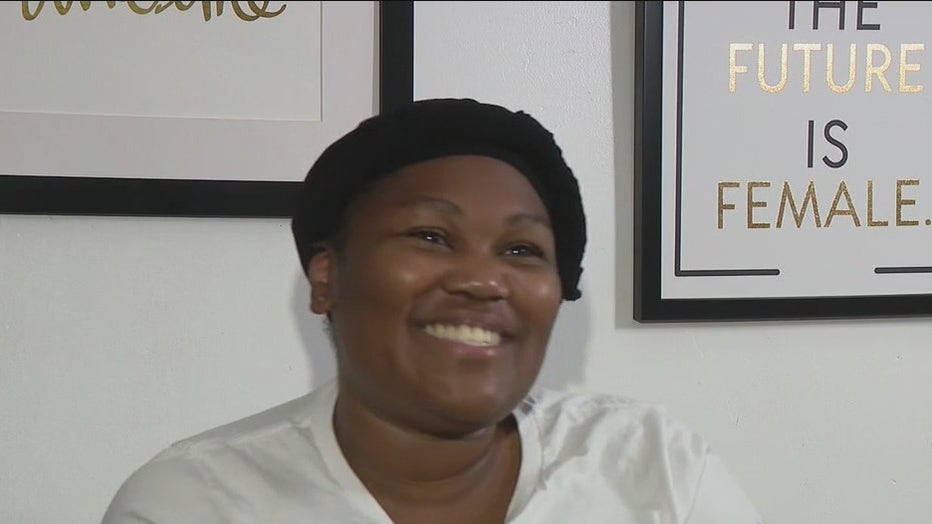 "I have to thank all the other people who donated to my Gofundme, who have been there, even thank you to people like you who interviewed me and got the word out there," she said. This teen who says she suffered abuse, was once homeless and spent much of her life in foster care vowed to always work hard and excel academically.

"Everything has to align with your goals. If it doesn't make you it's going to break you and breaking is not an option," she said. Destiny graduated from Belmont Charter last month. She’s already planning her future.

"That's down the road for me to run for President of the United States but we're going to start small so I'm going to run for president at Spelman College and I'm going to be part of the glee club," she said. And she has this to say to other young people.

"Just because you might be going through a dark moment but that don’t last too long so before you know it greater things are coming," she said.

Destiny has enough money to get to Spelman and begin her higher education but she still hasn't reached her full goal.

Her GoFundMe is still active if you’d like to help.  If you wish to donate, please click here.