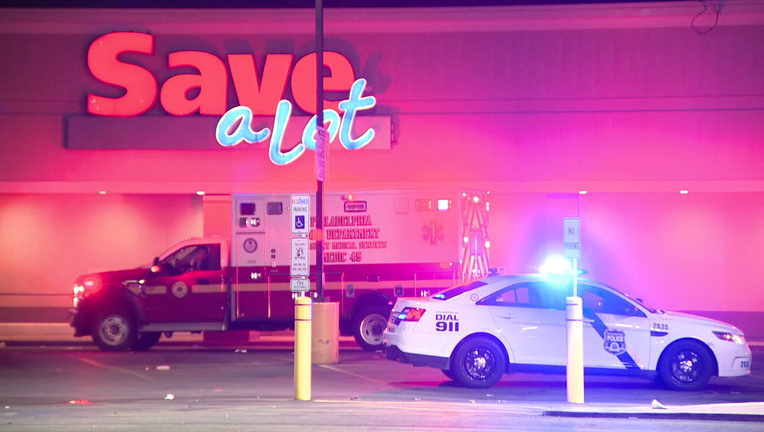 Police investigate after a 35-year-old man is shot and killed in a Port Richmond parking lot.

Officers responded to the 3800 block of Aramingo Avenue for reports of a shooting around midnight on Sunday.

Police found a 35-year-old victim suffering from gunshot wounds to the head, chest and arm in the front passenger seat of a BMW. He was pronounced dead on the scene. 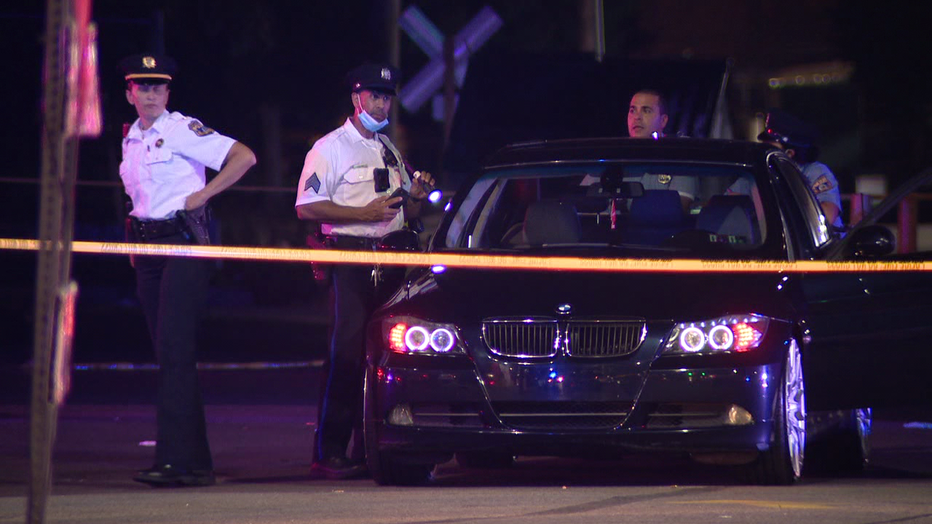 Police investigate after a 35-year-old man is shot and killed in a Port Richmond parking lot.

Officers were also alerted of a 21-year-old shooting victim at Temple Hospital suffering from gunshot wounds to the spine, left side and buttocks. He is reportedly in critical but stable condition.

Officials say the shooting erupted during an illegal drag racing event that drew "several hundred" motorists and spectators to a strip mall parking lot. The shooter, who police have not yet identified, reportedly pulled up alongside the victim's car and opened fire.

No arrests have been reported at this time. Anyone with information is encouraged to contact the detectives at 215-686-3334 or call 911.