WASHINGTON TOWNSHIP, N.J. - A group of teen girls in Gloucester County are terrified after, they say, a man followed them out of a Wawa and kept following them for nearly five miles.

Gary Galinkin, 58, of Clayton, New Jersey, is facing his third arrest in Washington Township, police say. Each of the arrests is for the same offense – watching and harassing underage girls.

Galinkin was already known to authorities for committing similar offenses in the past. 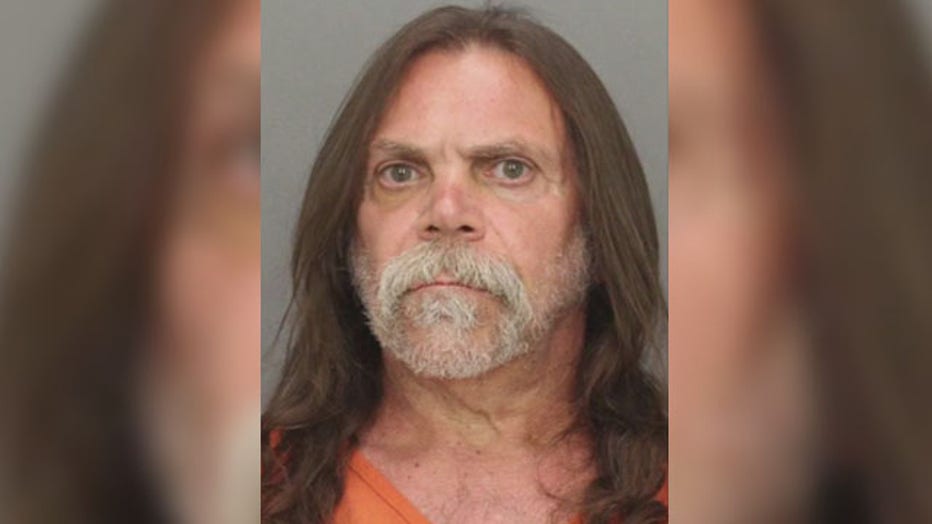 “That is sick. That is really, really sick,” Sequioia Adams said when she heard the news of Galinkin.

Adams says she  frequents the Wawa on Hurffville Cross Keys Road, where police say the most recent crime happened.

“He does look familiar, but I don’t know him,” Adams added.

On a Saturday night in February, investigators allege Galinkin sat outside the convenience store and waited for an opportunity.

“We do believe these girls were targeted by him,” Washington Township Police Chief Patrick Gurcsick said.

Chief Gurcsik stated three teenage girls got into a car. Galinkin followed in his 1997 green Ford F150. Once the girls realized, they sped up, switched lanes, turned left and right but couldn’t shake the man on their tail.

The alleged tailing continued for four and a half miles until the girls made a really smart move – they pulled into the Washington Township Police Department and called 911. Within two weeks, Galinkin was arrested for the third time in two years, for the same offense.

“How concerning are these cases for you?” asked FOX 29’s Jennifer Joyce.

“I hope it sticks this time, I really do, because you can’t keep arresting a person for the same thing and they’re gonna get out and it’s gonna be different,” Adams said.

Police sources say Galinkin has also been spotted hanging out at nearby Washington Lake Park, a hub for children. That information is startling to adults.