A double shooting in Kensington kills one man and injures a woman.

KENSINGTON - Philadelphia police are investigating a double shooting that killed one man and injured a 25-year-old woman.

Officers arrived to find a 27-year-old man suffering from two gunshot wounds to the chest. The man, identified as Eric Monroe, was rushed to Temple University Hospital where he died, according to authorities. 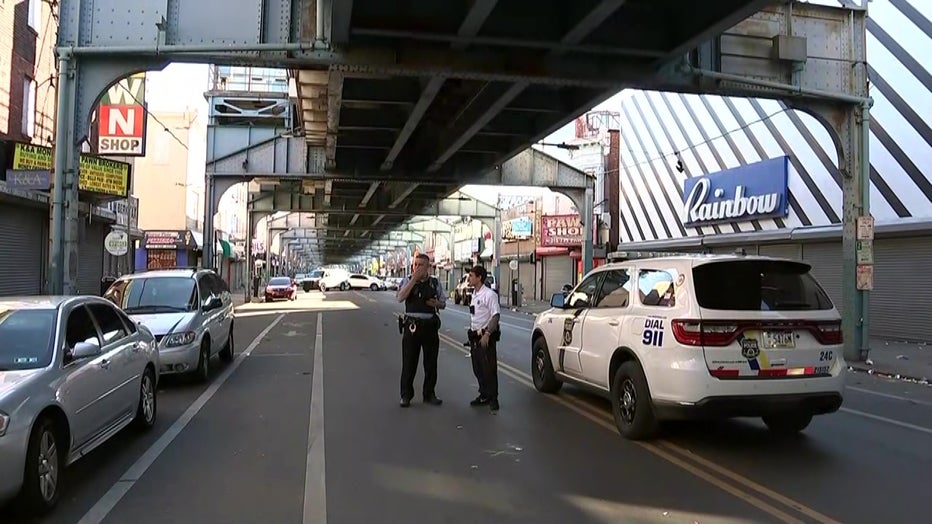 Philadelphia police investigate a double shooting in Kensington that killed one man and injured a woman.

The woman sustained a gunshot wound to her leg. She was taken to Temple University Hospital by police and placed in stable condition.

Police are investigating a motive into the shooting. No weapons have been found and no arrests have been made.