Police: 10-year-old fatally shoots himself after finding loaded gun at home in Nicetown-Tioga

FOX 29's Alex George has more after police say a 10-year-old boy fatally shot himself in the head with a gun he found while home alone with his younger sister.

TIOGA-NICETOWN - Philadelphia police said a 10-year-old boy fatally shot himself in the head while he was home alone with his younger sister Saturday evening in Tioga-Nicetown.

Officers from the Philadelphia Police Department were called to the 1400 block of West Pacific Street just before 6 p.m. for reports of a child shot.

Captain Lee Strollo told reporters that the gun was found by the children inside an unlocked cabinet. The boy has fired the gun and struck himself once in the head, Strollo said. 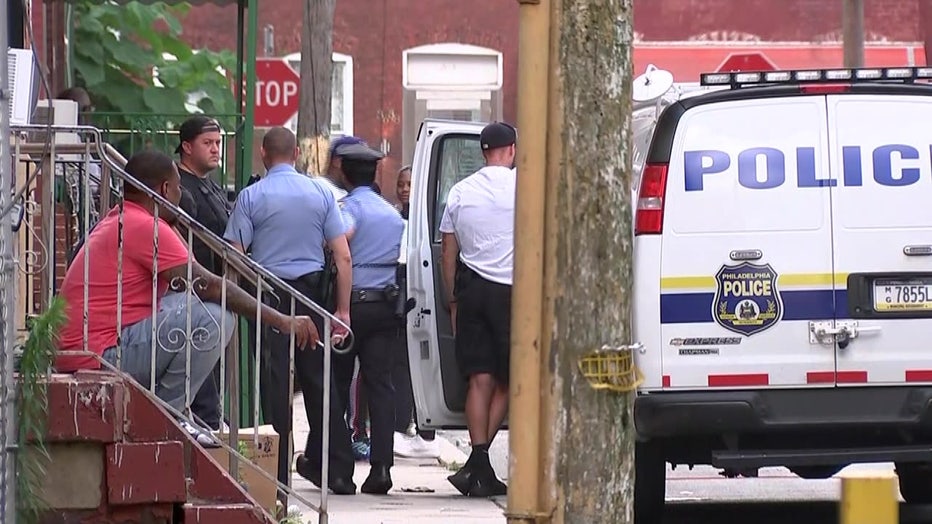 Police say a 10-year-old boy died after he shot himself in the head Saturday night in Nicetown-Tioga.

The victim's 8-year-old sister ran to a neighbors house to find help after the shooting, according to police. The boy was taken to St. Christopher's Hospital where he died.

Investigators do not know who owns the gun that was used in the shooting or if it was registered.

"Another one of our precious children has died as the result of gunfire," Police Commissioner Danielle Outlaw said. "As a community, we must all strive to do better in keeping guns out of the hands of our kids."