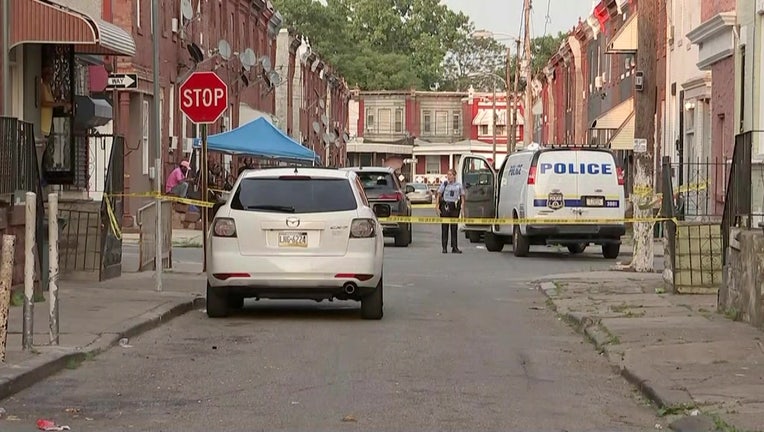 Police say a 14-year-old and two adult were critically hurt in a shooting Sunday in West Philadelphia.

NORTH PHILADELPHIA - Police say a 14-year-old is hurt and two adults are in critical condition following a shooting on Father's Day.

Officers from the Philadelphia Police Department were called to the 2600 block of West Seltzer Street just after 7 p.m. for reports of gunfire.

Police say an 18-year-old man was shot twice in the chest and a 35-year-old was hit in the back. Officer drove both victims to Temple University in critical condition.

A 14-year-old boy later arrived at Temple Hospital suffering from two gunshot wounds to the thigh, according to police. He was also placed in critical condition.

Police did not announce any arrests immediately after the shooting. Investigators have not said what sparked the gunfire.