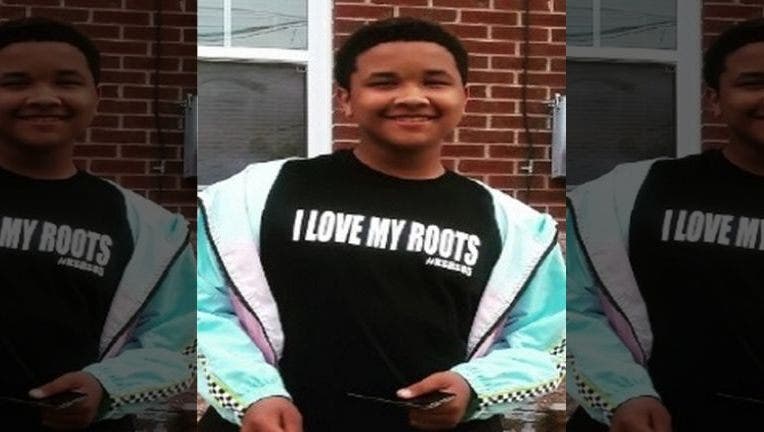 Simmons-Rideout is described as 5-foot-8 and 160 pounds with a medium build, light complexion, brown eyes and brown curly hair that falls above the ears. He was last seen wearing blue jeans with black and white sneakers.

Police say he frequents the area near the 5500 block of Hadfield Avenue in Kingsessing.

Anyone with any information regarding Simmons-Rideout's whereabouts is urged to contact South Detective Division at 215-686-3013 or call 911.