FOX 29's Lauren Dugan has more on a violent Saturday in West Philadelphia.

WEST PHILADELPHIA - A 16-year-old boy is fighting for his life following a triple shooting Saturday afternoon in West Philadelphia, according to police.

Officers patrolling Philadelphia's 18th district responded to reports of gunfire on the 6000 block of Walton Avenue around 12:30 p.m. 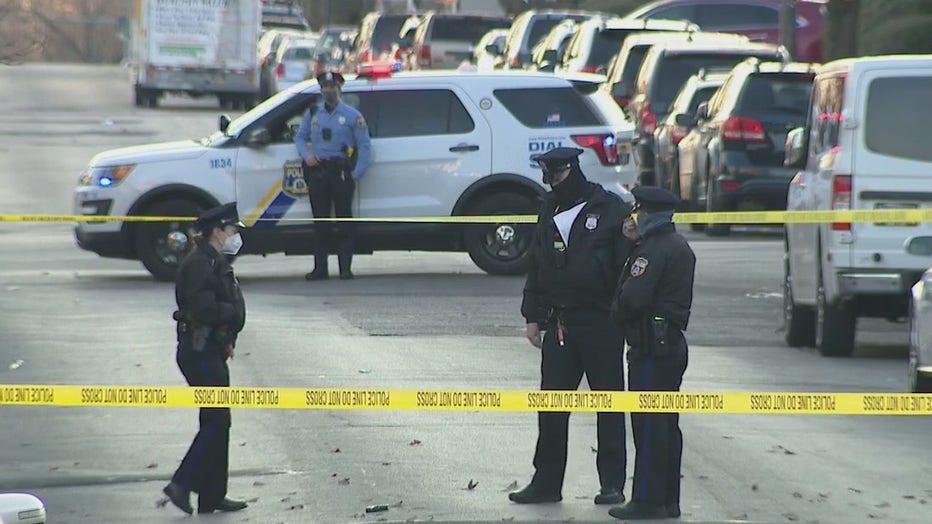 Police transported a 16-year-old boy to Penn Presbyterian Hospital with several gunshot wounds to the torso. He is in critical condition.

Another 16-year-old victim was also taken to Penn Presbyterian with a gunshot wound to the right hip and is expected to recover. An 18-year-old man is reportedly stable after being shot in the back.

10 shot, 1 stabbed as violence rages in Philadelphia on Saturday