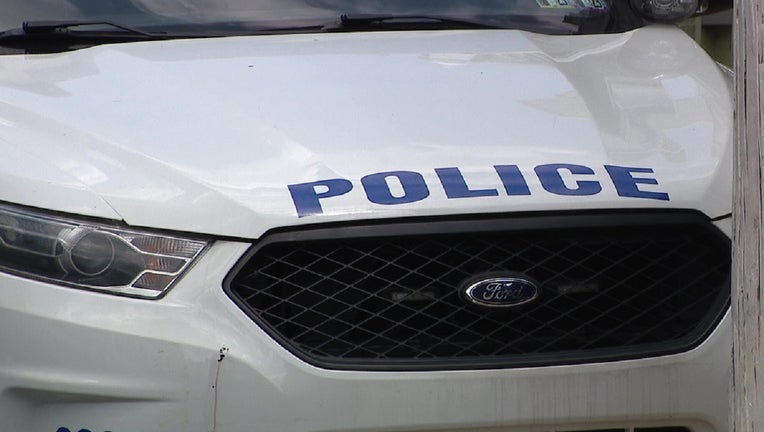 PHILADELPHIA - Investigators with the Philadelphia Police Department are working on learning more about a shooting that left a 19-year-old man in the hospital on Tuesday morning.

According to police, the shooting occurred on the 2300 block of W Norris Street around 10:12 a.m.

Authorities say the victim was found with two gunshot wounds to the right side of his chest and transported to Temple Hospital, where he was placed in critical but stable condition.

The scene was held for investigation and authorities say no weapons were recovered.

Police also say no arrest has been made in connection with the shooting.