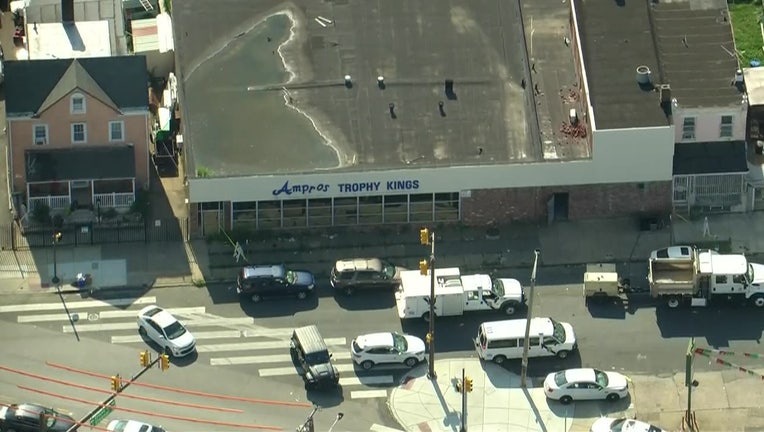 PHILADELPHIA - Authorities in Philadelphia are investigating after two bodies were found inside a building Thursday afternoon.

The gruesome discovery was made inside a property on the 4800 block of North Front Street, according to police.

Investigators have not said how the two people died or the identity of the victims.

A large police presence was spotted in front of the property on Thursday afternoon.