Police spokeswoman Ambria Washington said Tuesday night that five people were shot, two fatally, before driving to a gas station in the 5100 block of St. Claude Avenue in the Lower 9th Ward.

The victims were on a nearby street when multiple suspects opened fire on them, Washington said.

News media report that the shooting started at a house party a few blocks away from the gas station.

The body of the victim who died could be seen in the back of a red Nissan sedan at the La Express gas station about 2 miles (3.22 kilometers) from where revelers gathered for Fat Tuesday celebrations.

Police cars with lights flashing were arrayed around the gas station and yellow police tape had been strung up to keep bystanders away. Dozens of people gathered on the median, looking on as the police conducted their investigation. Many of the bystanders wore outfits in Mardi Gras colors of yellow, purple and green in a reminder that the festive holiday comes to a close Tuesday evening.

Two shootings earlier Tuesday near the traditional Mardi Gras parade route left three people wounded, New Orleans Police said. The first shooting happened about 3:15 p.m. Deputy Superintendent Paul Noel said one man was shot in the head and is in critical condition. Another, a juvenile boy, was shot in the leg and his condition is stable.

Police Chief Michael Harrison said a second shooting happened during a fight that broke out. A man who police believe was shot twice was rushed to the hospital. His condition is unknown. 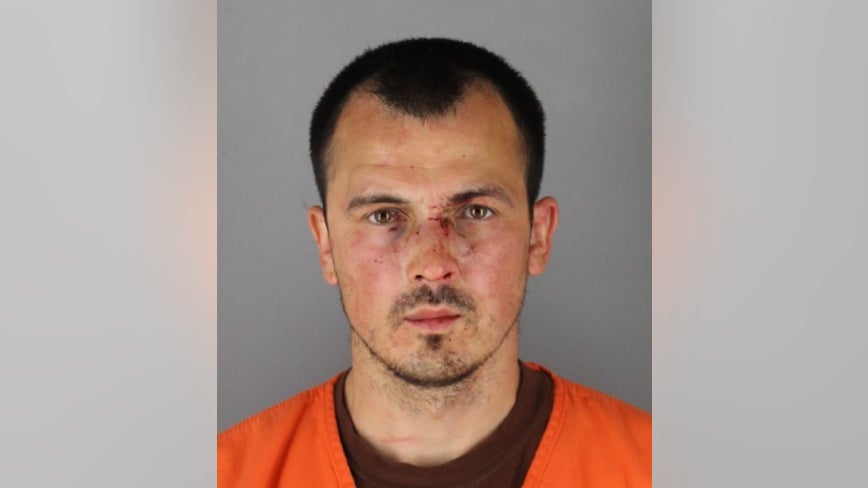