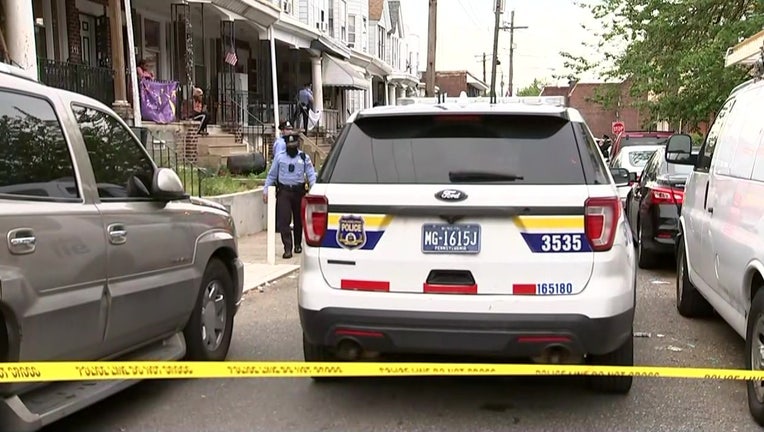 A 17-year-old was among two people killed when a shooter opened fire on five people Sunday afternoon in Olney.

OLNEY - A 17-year-old boy was among two people killed during a shooting in Olney that left three other men injured, according to police.

Officers from the Philadelphia Police Department were called to the 100 block of East Albanus Street just after 4 p.m. for reports of gunfire.

Police said a 17-year-old and a 23-year-old each suffered multiple gunshot wounds and were pronounced dead by medics.

Three men who were wounded during the shooting arrived at Albert Einstein Hospital with non-life-threatening injuries, according to police.

No arrests have been reported. Police are working to discover what sparked the deadly gunfire.