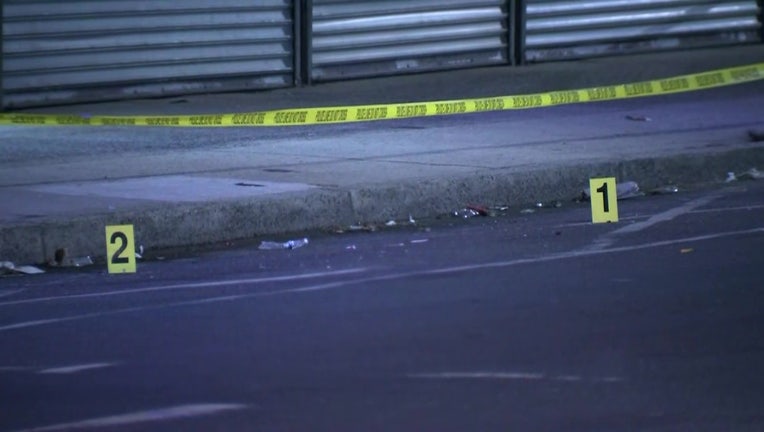 OLNEY - Two men are in custody and police are investigating multiple crime scenes after a young woman was shot and killed Sunday night in Olney.

Officers from the Philadelphia Police Department were called to the 5300 block of North 5th Street just after 5 p.m. for reports of a shooting. Police found an unidentified woman between 18-25-year-old suffering from gunshot wounds to the back and chest.

The victim was taken to Einstein Medical Center where she died just before 6 p.m., according to police.

Three weapons have been recovered during the investigation, which police say includes the 400 block of West Fisher Street.

No word on what sparked the deadly gunfire.