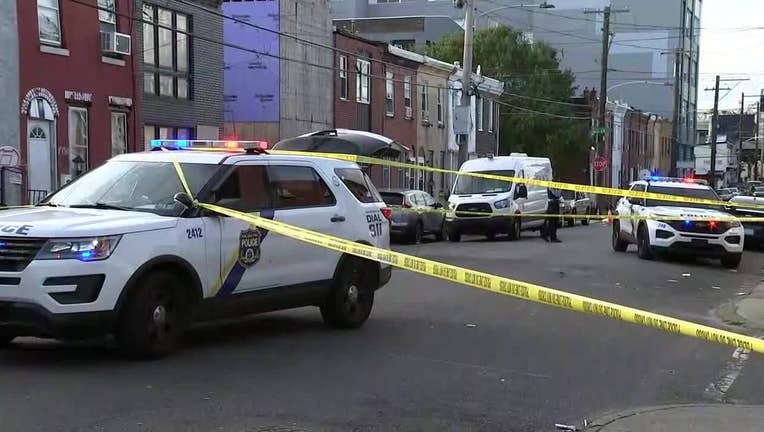 Police say two teenage girls were among three people shot during an incident in Kensington Sunday.

KENSINGTON - Philadelphia police are investigating a triple shooting in Kensington that left a 15-year-old girl and an 18-year-old girl in critical condition.

Police say gunfire erupted on the 1900 block of East Somerset Street just before 4 p.m. According to investigators, a man and two teenage girls arrived at Temple University Hospital suffering from gunshot wounds.

A 15-year-old girl was reportedly shot in the leg and an 18-year-old girl was struck in the back and legs. Both are in critical condition, according to police. A 21-year-old man suffered a gunshot wound to the right hand but is expected to recover.

Police have not said what sparked the shooting. No arrests have been reported. 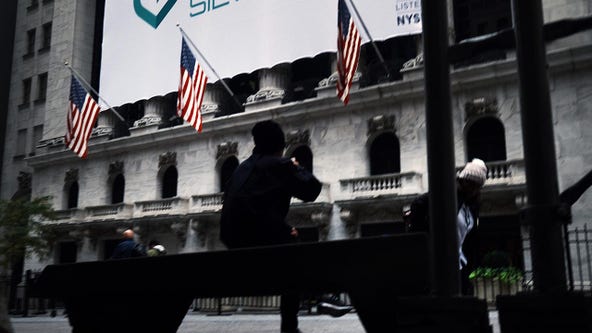